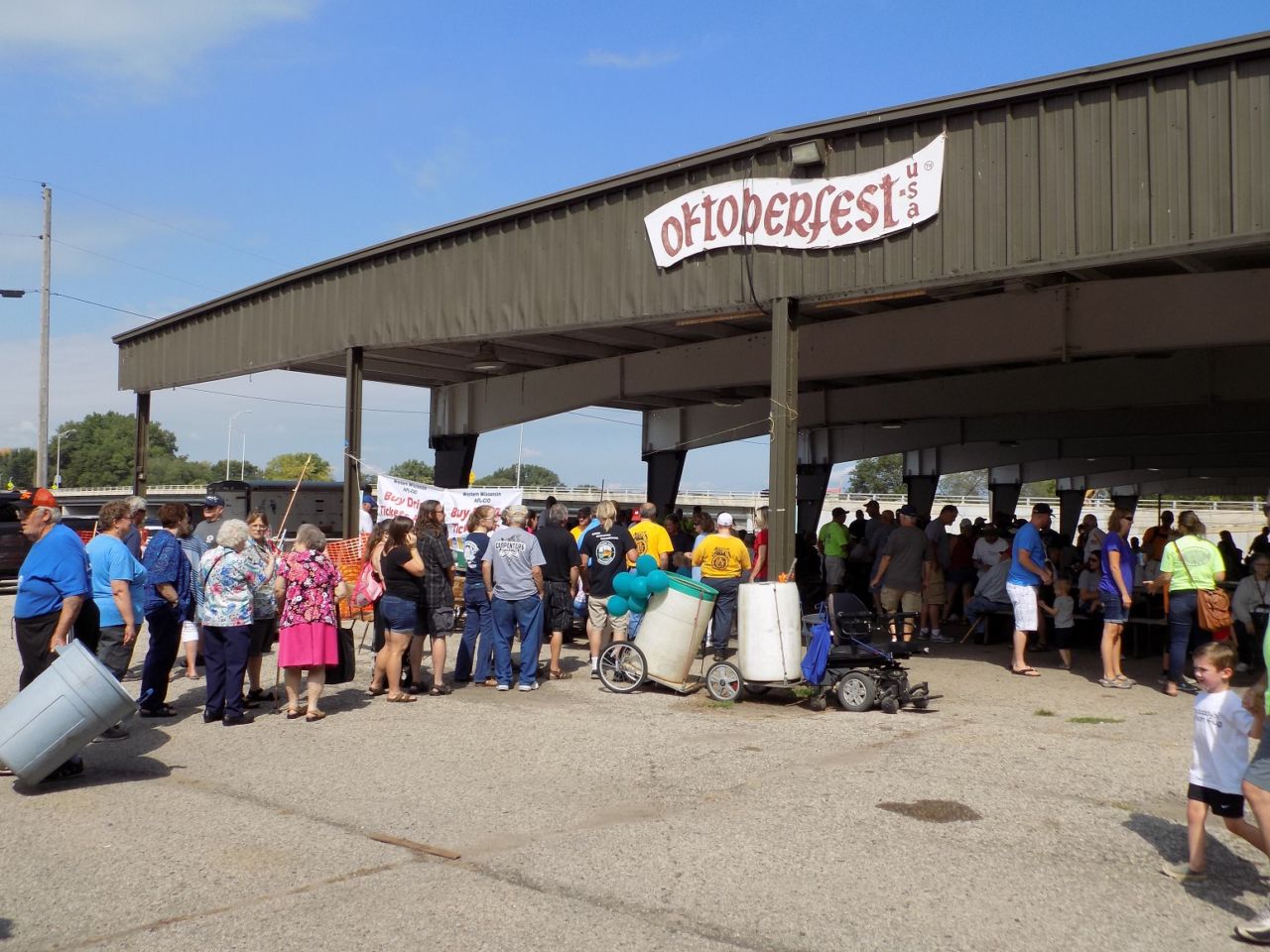 If it’s Labor Day in La Crosse, you can find lots of union workers and their families in Copeland Park enjoying the holiday.

Tyler Tubbs, the president of the area AFL-CIO Central Labor Council, says the workers like to get together to celebrate the day set aside in their honor.

Tubbs says about 70 per cent of the area people working in trades affiliated with unions actually do belong to a union, and he’s hoping to see the number go higher.

Unemployment is low, but the stock market has seen some declines because of trade disputes between the U.S. and other countries.

Democrat Kind points out that the House passed a bill in July to raise the national minimum wage to $15 an hour, but he worries about what will happen to it in the Republican Senate.