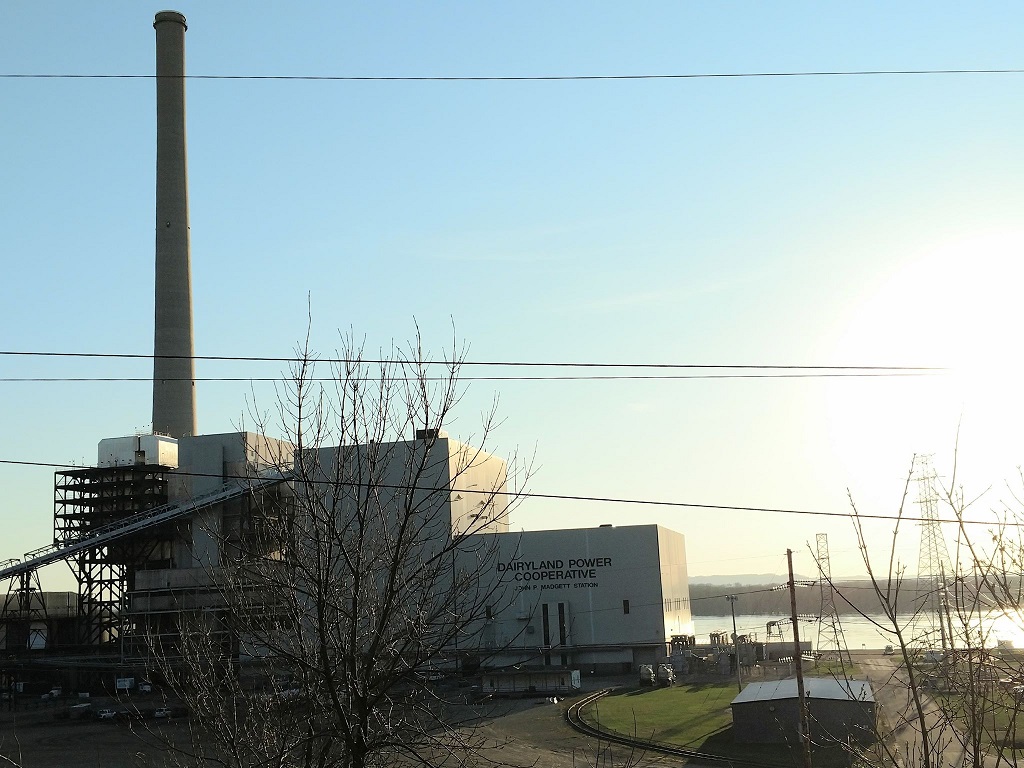 MADISON, Wis. (AP) — Gov. Tony Evers issued an executive order Friday creating a new office to help his administration achieve his goal of 100% carbon-free electricity in Wisconsin by 2050 after Republicans killed the proposal in the state budget.

The governor issued an executive order creating the Office of Sustainability and Clean Energy within the state Department of Administration. The order requires the office to work with other state agencies and utilities to achieve the goal of ensuring all electricity used within the state is generated from sources that don’t emit carbon dioxide as coal and natural gas do.

Evers, a Democrat, stressed during a news conference to tout the order that the goal is not a mandate and utilities are already moving toward carbon-free electricity generation.

“For far too long, clean energy has not been a priority in this state and we’re going to change that,” Evers said.

Evers included provisions in the state budget that would have created the energy office and established the 100% carbon-free goal but Republicans on the Legislature’s Joint Finance Committee stripped the language from the final spending plan.

The executive order allows Evers to get around the GOP. Aides for the finance committee’s co-chairs, Rep. John Nygren and Sen. Alberta Darling, didn’t immediately respond to emails seeking comment on the executive order. Neither did aides for Assembly Speaker Robin Vos and Senate Majority Leader Scott Fitzgerald.

Annemarie Newman, a spokeswoman for Alliant Energy, said 18% of that utility’s current electricity generation is achieved through carbon-free methods. The utility’s internal goals call for reducing its carbon dioxide emissions by 40% by 2030 and by 80% by 2050.

Brendan Conway is a spokesman for WEC Energy Group, which owns We Energies and Wisconsin Public Service Corporation, two of the other major utilities that serve Wisconsin. He said that most of the two utilities’ electric generation comes from low or no-carbon sources. WEC expects to reduce carbon emissions 40% by 2030 and 80% percent by 2050 compared with 2005 levels, he said.

The governor’s order also calls for the state to mitigate climate change and follow carbon reduction goals in the Paris Climate Accord under.

Evers announced in February that Wisconsin was joining the U.S. Climate Alliance, a group of mostly Democratic governors committed to implementing the accord, which calls for countries to reduce carbon emissions by 26% to 28% by 2025. The alliance formed in 2017 after President Donald Trump decided to withdraw from the agreement.

Transitioning from generation methods that emit carbon dioxide to cleaner sources such as wind and solar can mean higher costs for ratepayers. Becky Cameron Valcq, chairwoman of the state Public Service Commission, which regulates utilities and their rates, acknowledged at the news conference that the transitions will affect rates.

“It’s something that we talk about all the time,” she said. “Everything that is going to be occurring between now and 2050 will have a customer impact. We are aware of that and we are ready and willing to find all sorts of solutions.”

She did not elaborate on any possible solutions, however. A message left at the Citizens Utility Board, which advocates for affordable energy and water rates, wasn’t immediately returned.