Evers urges diversity in talk to state chamber of commerce 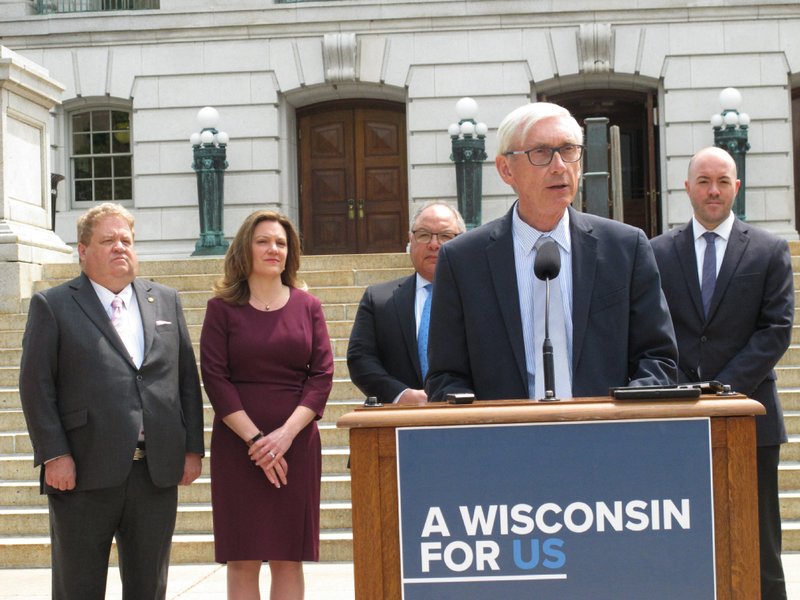 Evers spoke Tuesday at a policy forum organized by Wisconsin Manufacturers and Commerce, the state chamber of commerce. An arm of the group spent more than $1 million in attack ads against Evers in last year’s governor’s race.

Evers urged business leaders to make the state attractive to younger workers, who he says are drawn to Wisconsin because of its natural resources and other things that contribute to a high quality of life like a strong educational system.

Evers says to welcome diversity because “when we bring in workers from out of state, the chance of them being 67-year-old white guys is pretty slim.”