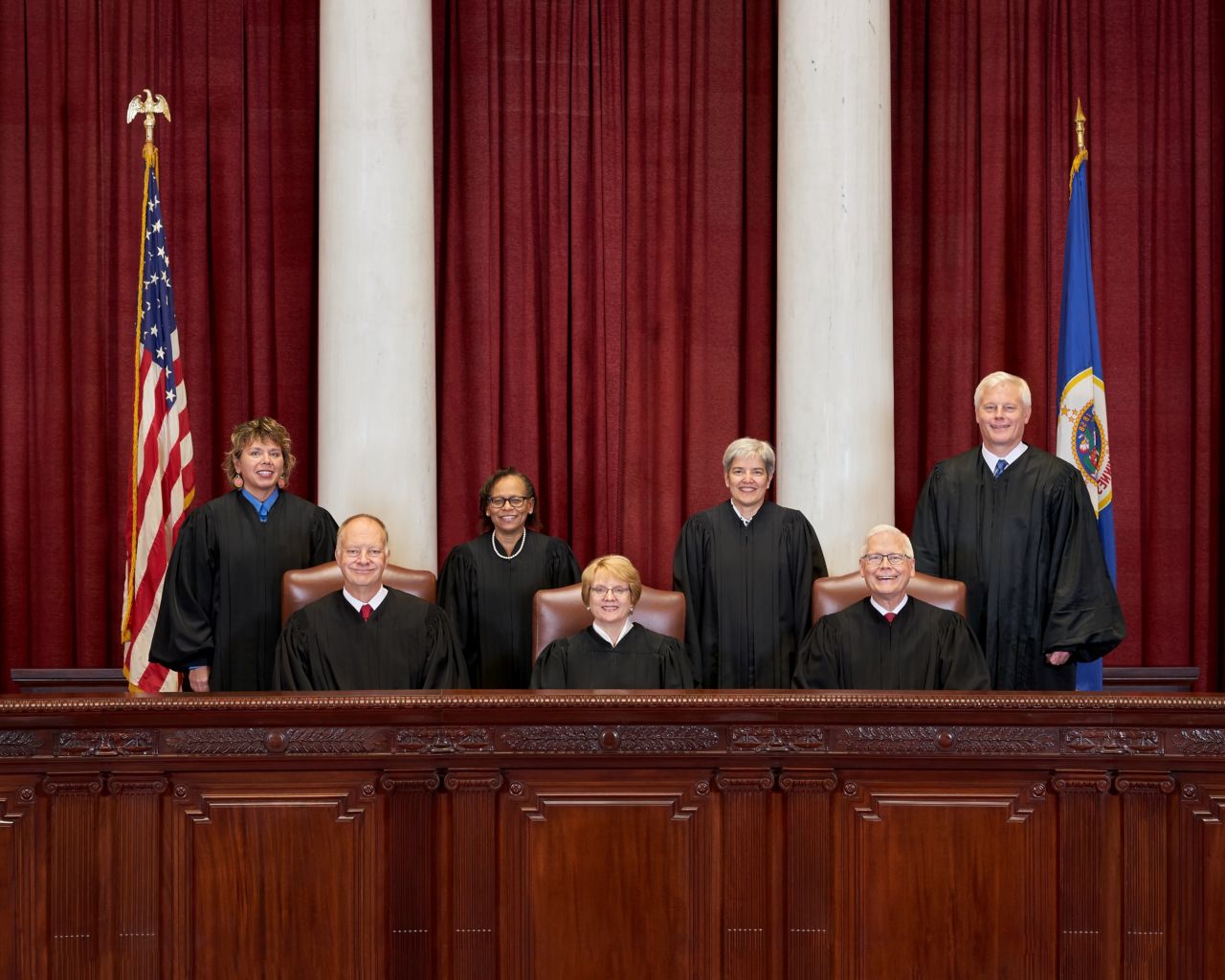 Lillehaug, 65, said in a statement released by the court that he expects to resign effective July 31, 2020. Under the state constitution, Democratic Gov. Tim Walz would appoint Lillehaug’s successor, who wouldn’t have to stand for election until 2022.

“I have loved my six years of work on the Court and had planned to serve for a few more years. But my plan has changed because I have Parkinson’s disease. It’s at an early stage, it’s well-managed, and I feel great,” Lillehaug said.

Lillehaug served as U.S. attorney for Minnesota from 1994-1998 under President Bill Clinton. He returned to private practice until Democratic Gov. Mark Dayton appointed him to the Supreme Court in 2013. He survived a bout with throat cancer in 2013.

Lillehaug’s involvement in Democratic Party politics included unsuccessful runs for state attorney general and U.S. Senate. He helped in the legal fights that led to the recount victories of Dayton in 2010 and former Sen. Al Franken after the 2008 election. He was a top aide on Walter Mondale’s presidential campaign in 1984.

Justices traditionally time their resignations so that governors can appoint their successors. The last election to an open seat was in 1992, when former Minnesota Viking Alan Page was elected as an associate justice. Dayton appointed five of the current seven justices. Chief Justice Lorie Skjerven Gildea and Associate Justice G. Barry Anderson were appointed by GOP Gov. Tim Pawlenty.