Wisconsin man, who kidnapped 13-year-old and killed her parents, gets life in prison 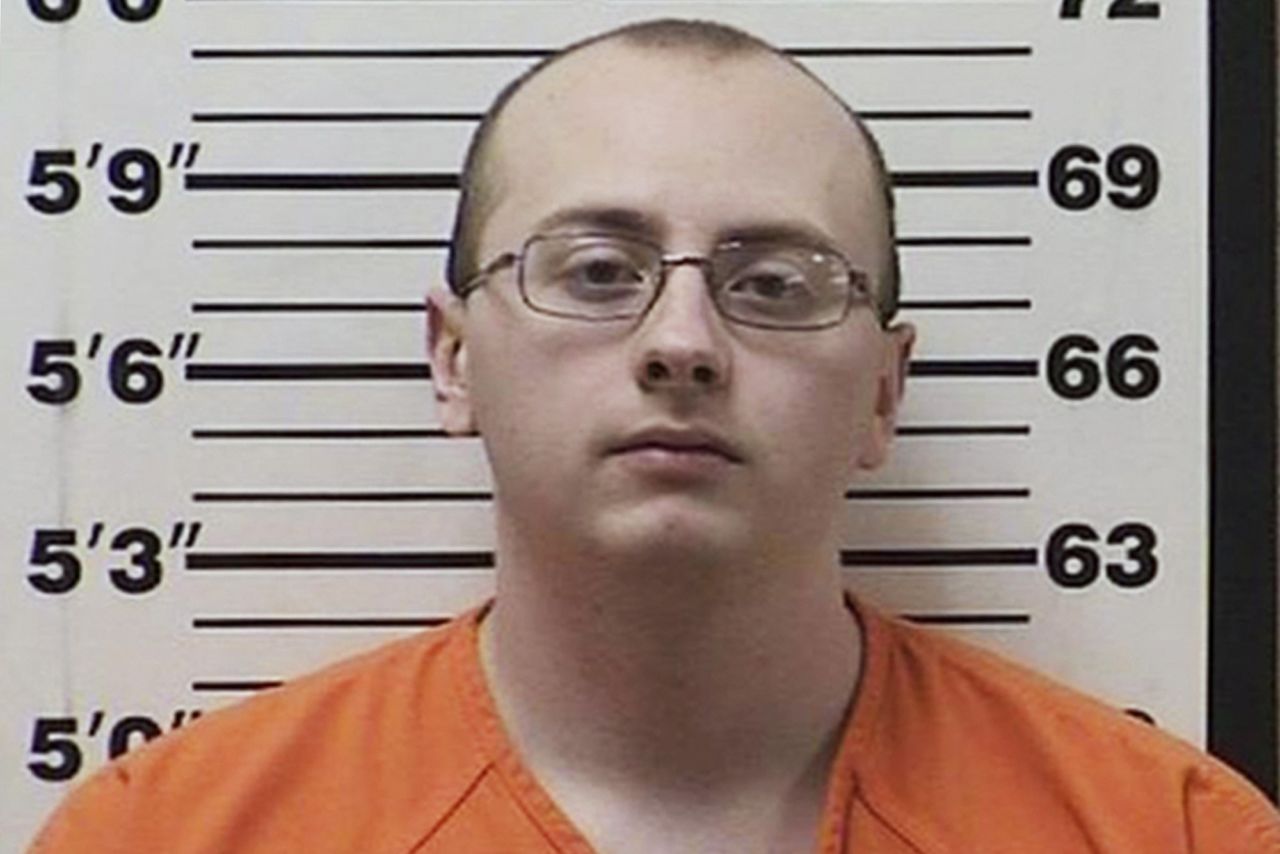 BARRON, Wis. (AP) — A Wisconsin man was sentenced Friday to life in prison for kidnapping 13-year-old Jayme Closs and killing her parents after the girl told the judge she that wanted him “locked up forever” for trying to steal her.

Jake Patterson, 21, pleaded guilty in March to two counts of intentional homicide and one count of kidnapping. He admitted he broke into Jayme’s home in October, gunned down her parents, James and Denise Closs, made off with her and held her under a bed in his remote cabin for 88 days before she made a daring escape.

“He thought that he could own me but he was wrong. I was smarter,” the statement said. “I was brave and he was not. He thought he could make me like him, but he was wrong. … For 88 days he tried to steal me and he didn’t care who he hurt or who he killed to do that. He should be locked up forever.”

The judge called Patterson the “embodiment of evil” before sentencing him to consecutive life sentences without the possibility of release on the homicide charges. He also ordered Patterson to serve 25 years in prison and 15 years of extended supervision on the kidnapping count.

“There’s no doubt in my mind you’re one of the most dangerous men to ever walk on this planet,” Babler said.

Patterson sat shaking his head during most of the hearing. Offered a chance to speak, he said he would do anything to take back what he did.

“I would die,” he said. “I would do absolutely anything … to bring them back. I don’t care about me. I’m just so sorry. That’s all.”

The judge read statements that Patterson wrote in jail in which he said he had succumbed to fantasies about keeping a young girl and torturing and controlling her. He started looking for an opportunity to kidnap someone, even deciding he might want to take multiple girls and kill multiple families, according to the statements. Jayme was the first girl he saw after these thoughts entered his mind, he said.

Patterson’s attorneys, Richard Jones and Charles Glynn, told the judge that Patterson was isolated and that he overreacted to loneliness. They asked for leniency for Patterson, noting that he had pleaded guilty to spare Jayme and her family from a trial.

According to a criminal complaint, Patterson was driving to work in October when he spotted Jayme getting on a school bus near her rural home outside Barron, about 90 miles (145 kilometers) northeast of Minneapolis. He decided then that “she was the girl he was going to take.”

District Attorney Brian Wright told the judge that Patterson traveled to the Closs home on two separate occasions to kidnap her but turned back because of activity at her house.

He finally drove to the house during the early morning hours of Oct. 15 dressed in black and carrying his father’s shotgun. He shot James Closs through a window in the front door, blasted the lock and moved inside.

He found the bathroom door locked. He broke the door down and discovered Jayme and her mother clinging to each other in the bathtub. He tied Jayme up with tape, then shot Denise Closs in the head as she sat next to her daughter.

He dragged Jayme through her father’s blood and out to his car. He threw her in the trunk and drove her to his cabin in Gordon in Douglas County, about 60 miles (97 kilometers) northeast of Barron.

He kept her trapped under a bed using totes filled with weights and hit her with a curtain rod, Wright said.

“He kept her in constant fear, threatening her, telling her things would get worse,” Wright said.

Jayme finally escaped on Jan. 10 while Patterson was away. His neighbors found her and called police. He was arrested minutes later as he returned to the cabin.

Douglas County prosecutors decided not to bring charges related to anything that might have happened in the cabin, a move that was widely seen as aiming to spare Jayme further pain and keep details private.

Authorities searched for Jayme for months and collected more than 3,500 tips.