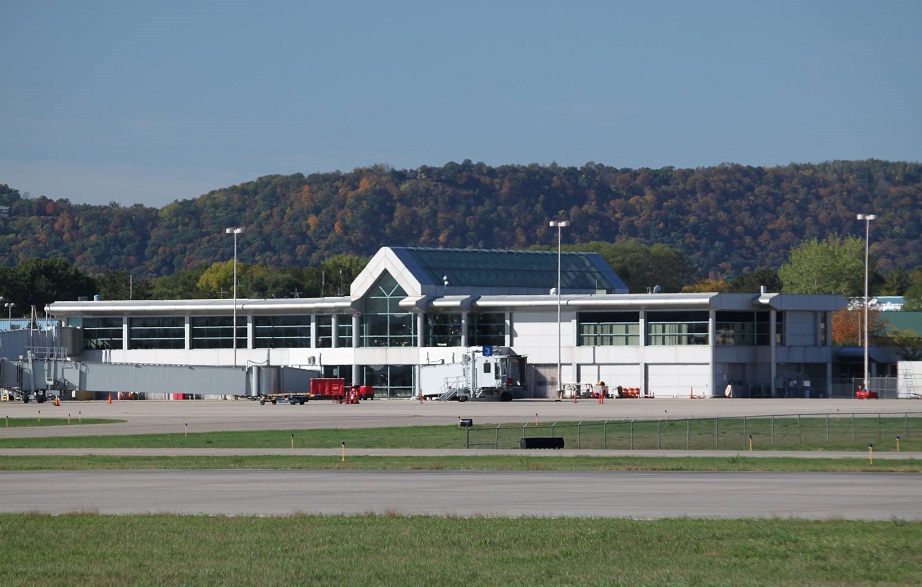 A new car wash for La Crosse could be open by Thanksgiving at the regional airport.

This month, the city council gave the OK to a $2 million bid from Brickl Brothers to construct an airport car wash, to be used primarily by car rental firms and airport customers.

Marketing director Miranda TerBeest said the car wash would be a new way for the airport to raise money. She said it would help offset operating costs, “which makes it more attractive for bringing in new airlines and new service.”

TerBeest added that the general public also could use the airport car wash, especially French Island drivers who might have to travel a few miles to get a car cleaned.

Although the city oversees the airport, TerBeest says LSE is also considered a private business, so the car wash would not be government run.

Since the airport raises its own revenue, no tax money would be used to construct the car wash.