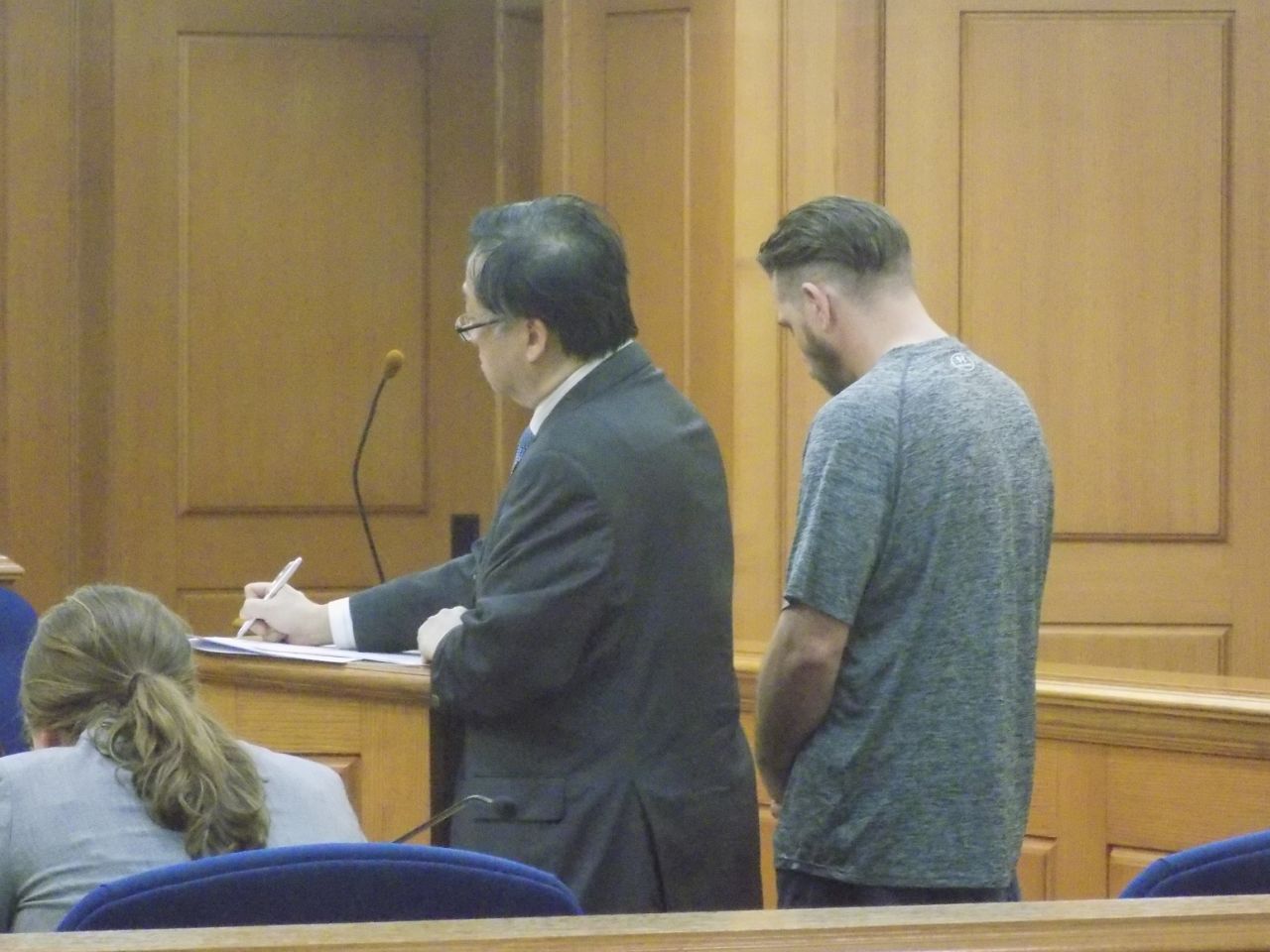 The 36-year-old is accused of uploading the images onto computers and the internet but is not believed to have produced the images.

He was released Sunday on a $5,000 signature bond.

Two Onalaska men — aged 62 and 37 — also face similar charges. One of them is due in court Wednesday.