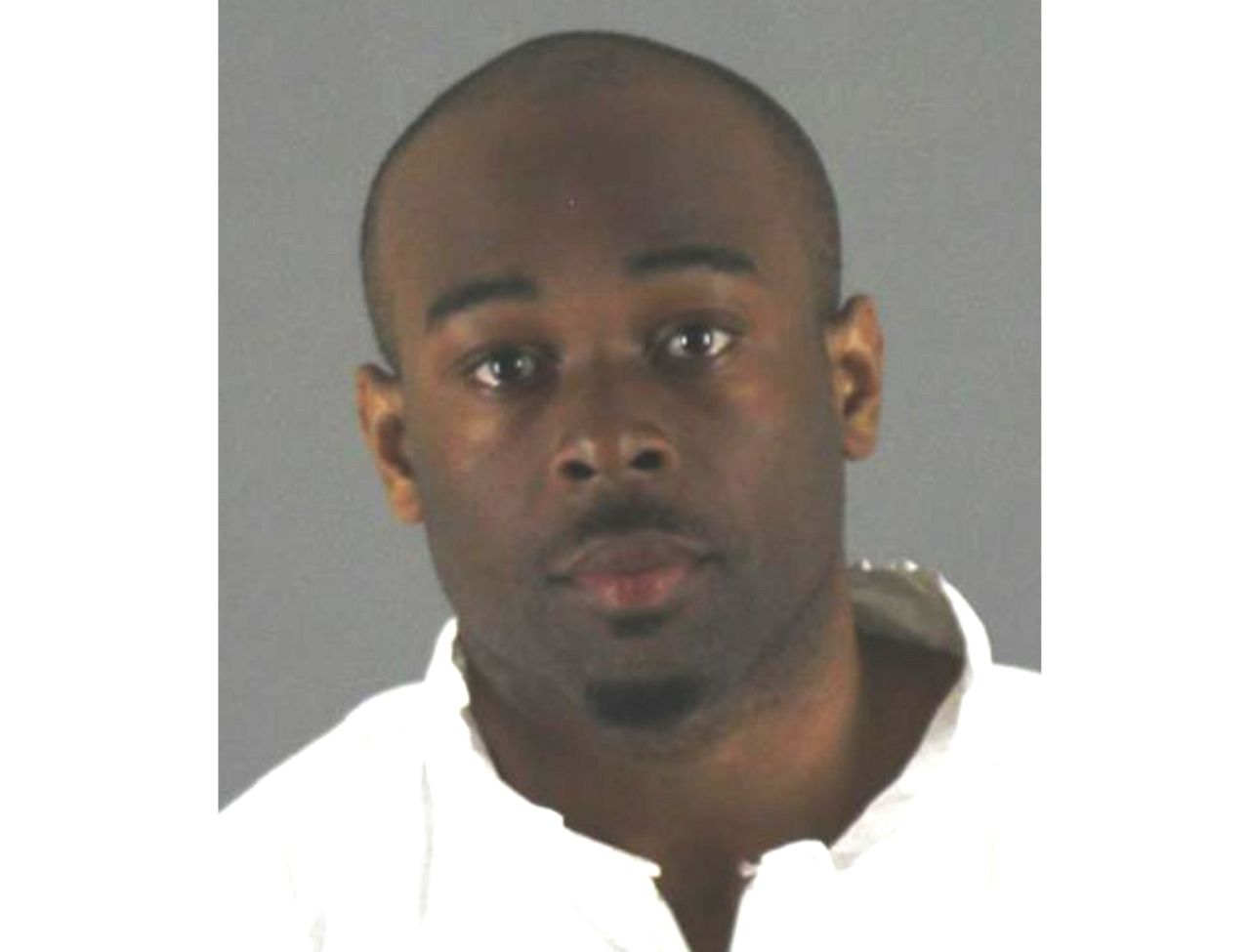 BLOOMINGTON, Minn. (AP) — A 5-year-old boy who was seriously injured when he was thrown from a third-floor balcony at the Mall of America near Minneapolis remains hospitalized.

Friends of the family have started a crowdfunding effort to help with medical bills. The GoFundMe campaign exceeded it’s $500,000 goal Sunday.

Bloomington Police Chief Jeffrey Potts said Sunday that the boy is “still alive and receiving care,” and that the family wants privacy. Children’s Hospital Minneapolis had no information to release.

Authorities haven’t released the boy’s name. They say he fell nearly 40 feet after a man threw him off the balcony Friday.

Twenty-four-year-old Emmanuel Deshawn Aranda, of Minneapolis, is jailed on a suspicion of attempted homicide charge. Jail records don’t list an attorney for him. He could be formally charged as early as Monday.