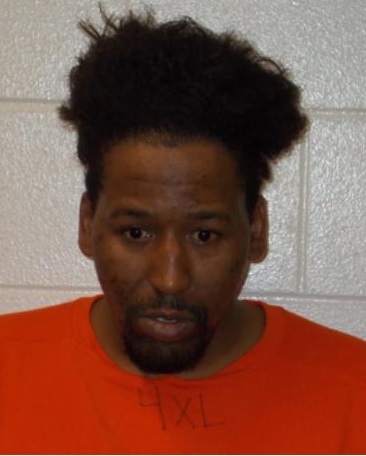 Life in prison, plus 36 years, is the sentence for a Tomah man convicted of killing a toddler through severe physical abuse.

Marcus Anderson was sentenced Wednesday by Monroe County judge Mark Goodman, a few weeks after a jury found Anderson guilty of the 2019 death of Kyson Rice.

The 3-year-old boy had nearly 200 injuries to his body at the time of his death.

At the sentencing, Anderson continued to claim that the child’s injuries were accidental.

“Judge Goodman called Mr. Anderson a lying child murderer today on the record in court, and I whole-heartedly endorse that assessment and think the sentence today was very appropriate, given all the facts and circumstances,” Croninger said.

The boy was declared dead after Anderson made a 911 call to authorities in Tomah in May of 2019. Anderson was convicted at a trial this year which spanned several days, and was put on hold when the judge became ill.