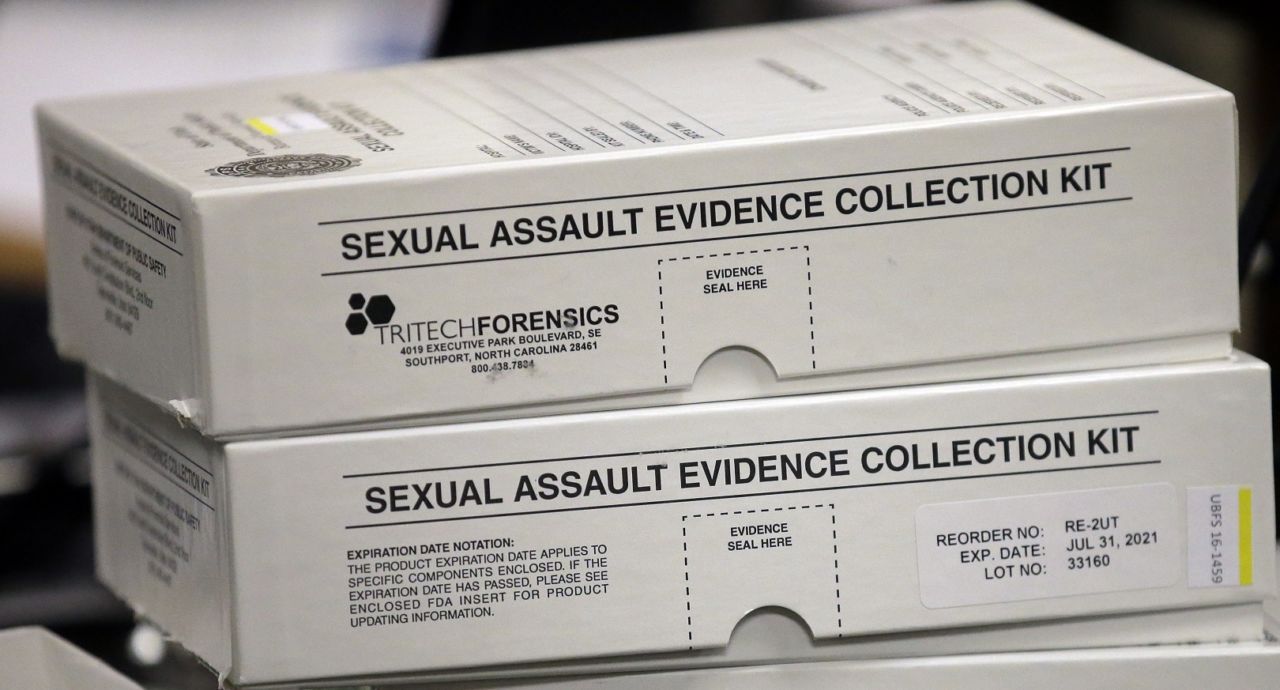 MADISON, Wis. (AP) — The Wisconsin Department of Justice’s work to analyze thousands of untested sexual assault kits has generated charges against less than half-a-dozen people so far, according to data the agency released Friday.

Democratic state Attorney General Josh Kaul said in an interview he expects more charges to materialize as investigators pour over the results in the coming months, but he cautioned that they’re basically pursuing cold cases and need time.

“It’s absolutely worthwhile the state did this,” he said. “The bottom line is survivors of sexual assault deserve to have their cases investigated.”

Tens of thousands of sexual assault evidence kits have gone untested in the United States for a variety of reasons. A prosecutor may have decided a case was too weak to pursue or been forced to drop cases because victims wouldn’t cooperate. Victim advocate groups have been pushing since 2014 for states to analyze the kits anyway in the hopes of identifying serial offenders.

In 2015, then-Republican Attorney General Brad Schimel received a $4 million federal grant to start testing Wisconsin’s cases. He started testing in 2016 and announced last September that the DOJ had finished testing about 4,100 kits.

Kaul hammered Schimel during the campaign last summer for taking too long to finish the testing, accusing him of delaying justice for sexual assault victims. He narrowly defeated Schimel in November.

Kaul’s administration released extensive data updating the status of the project as of Thursday.

According to the figures, the DOJ identified nearly 7,000 untested kits across the state and decided to test 4,471 of them. Testing has been completed on 4,160 kits.

The tests have detected DNA in 1,605 kits and analysts were able to obtain enough DNA from 998 of those to upload to CODIS, the FBI’s national DNA database. DNA from those 998 kits generated 580 “hits,” or matches to known or unknown profiles already in the database.

A DOJ team working with local police departments is reviewing 605 cases stemming from the 1,605 kits that had detectable DNA. Thus far, those efforts have led to charges against five people in Milwaukee, Oneida, Rock, Winnebago and Waupaca counties. Four people were charged in 2018, before Kaul took office. Local Milwaukee prosecutors charged the fifth person in February.

Asked why the project has yielded charges against only five people in four years, Kaul said many of the test results didn’t come back until 2018.

He added that the review of the 605 cases is ongoing and that the DOJ also plans to look into the remaining 1,000 cases with new DNA. Once a DNA profile is in CODIS, it’s there forever and could serve as a key clue in solving some future crime, he said.

But Kaul cautioned that it takes time to develop evidence to support charges, especially in cases that could be years old. The statute of limitations comes into play, the DNA might not be helpful in a case in which the defendant is known and the only question is whether the sex was consensual, and victims have to be found and may not want to pursue charges, he said.

He noted that the project is funded almost entirely by federal grants. The only resource the DOJ has expended is time spent applying for the grants and conducting the case reviews.