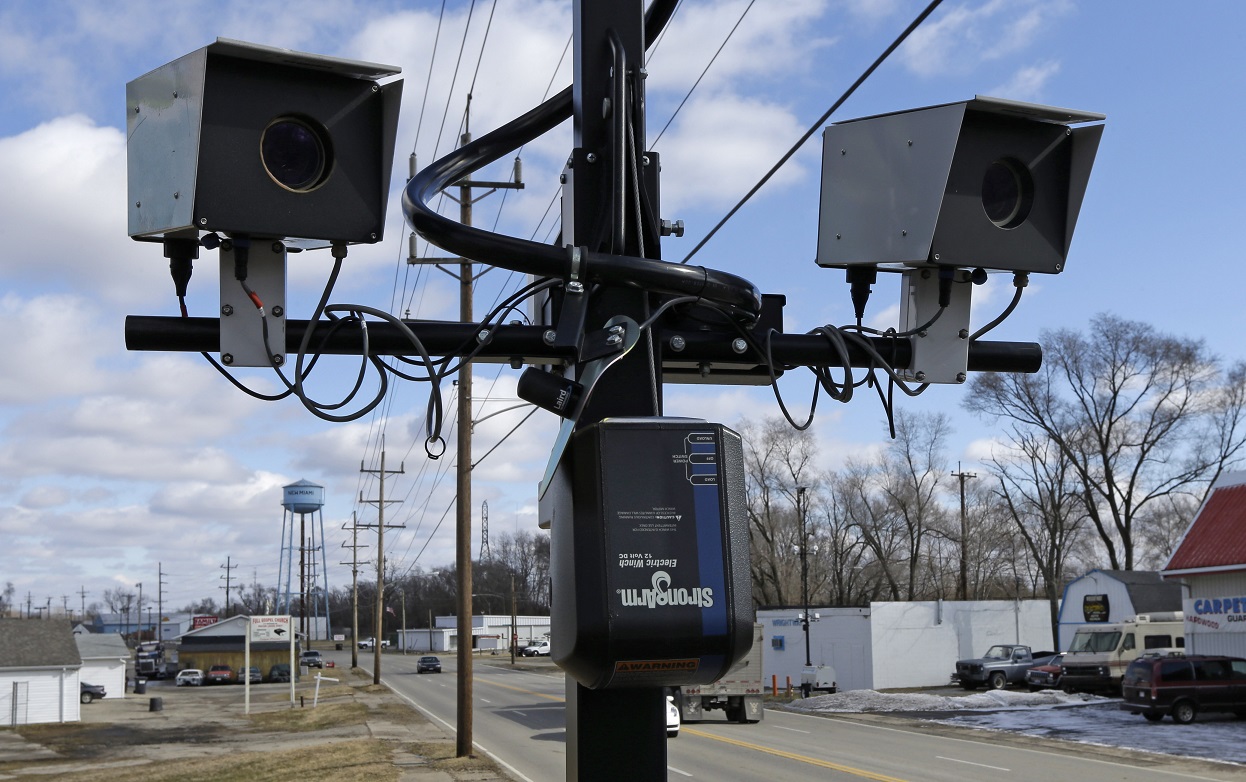 Spent the majority of the show discussing the multiple controversies dealing with the parole of Terrance Shaw, who was convicted of sexual assault and murder of an Onalaska woman in the 1980s.

After that we talked about the vagueness of political ads on “crime” in Wisconsin and some of the specifics Gruenke thinks the state could do to actually help fight crime.

Began the show talking about the idea of traffic cams.