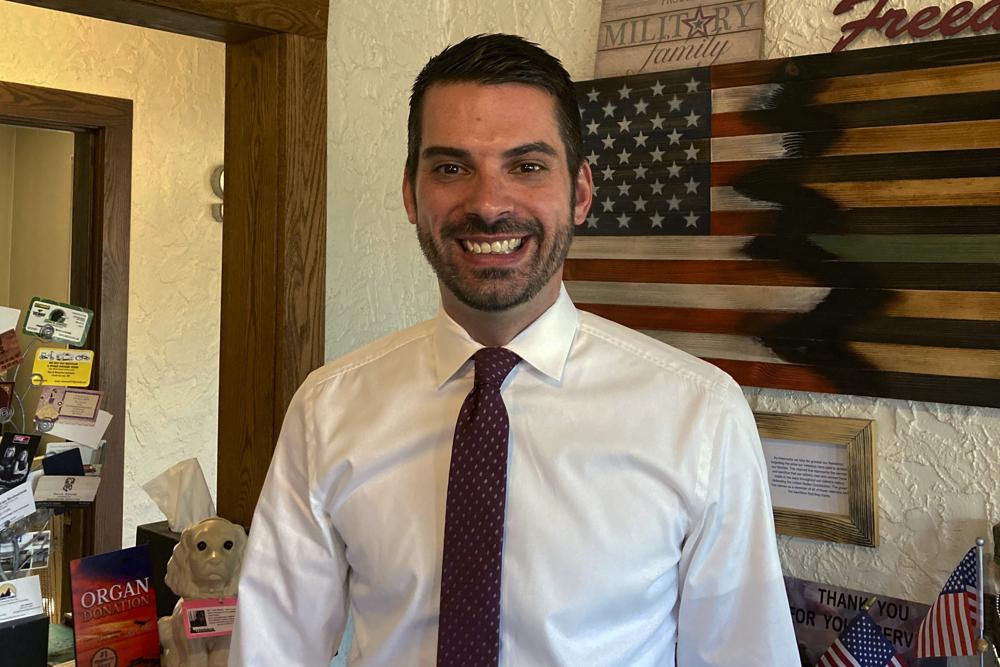 Republicans have honed in on crime as a major issue in Wisconsin’s fall elections.

Campaign ads portray Democratic office holders as critics of police and quick to let crime suspects out of jail.

Law and order is a major concern for the state attorney general (AG), and Republican nominee for the position, Eric Toney, said that’s what voters are concerned about, too.

“That is the number one issue, where people are concerned about the historic level of violence and the drug epidemic,” Toney, the Fond du Lac County district attorney, said. “I have bipartisan support from Republican and (Democratic) sheriffs and DAs. Across Wisconsin, I’m proud to be law enforcement’s choice to have an attorney general that’s gonna make public safety the number one priority here in Wisconsin.”

“I believe I’ve earned that trust, to make sure that we can deploy those resources to keep Wisconsin safe,” He said.

The state bar association will host a forum in Madison between current Attorney General, Kaul, and Toney on Oct. 27.