Majority of La Crosse County COVID cases are in La Crosse, and come from close contact

Baldwin calls on feds to do more about COVID-19 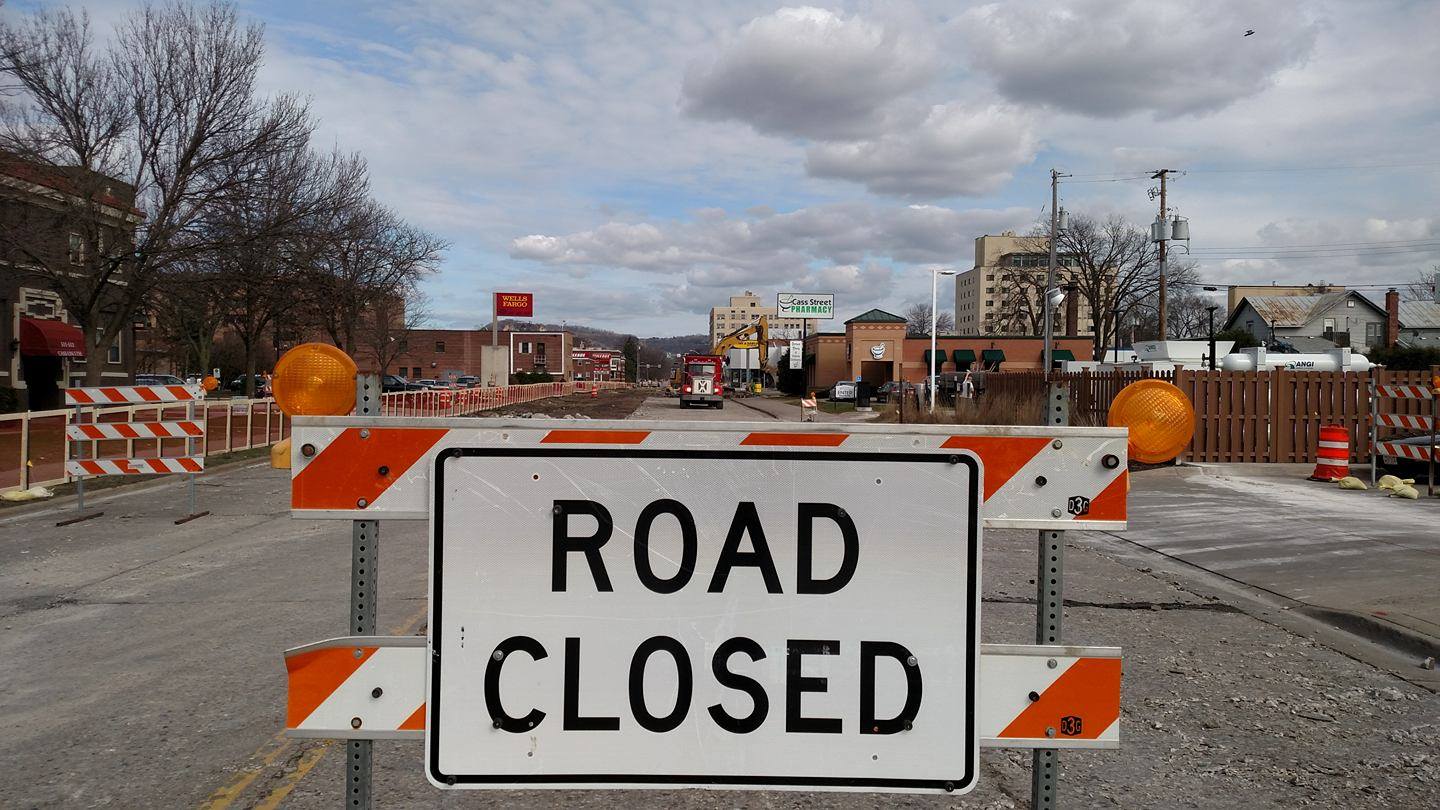 Leaders of local governments in Wisconsin will be watching the state budget debate very closely.

La Crosse County Board chair Tara Johnson says counties have specific funding needs, such as road repair, for which they would like help from Madison.

Johnson also supports other changes advocated by Evers, including the return of 17 year olds to juvenile court in Wisconsin, as well as more funding for attorneys who take public defender cases in local courts.

Johnson thinks the 8-cent-per-gallon gas tax increase suggested by Evers could help La Crosse cut into its highway spending needs, which are now over $100 million.