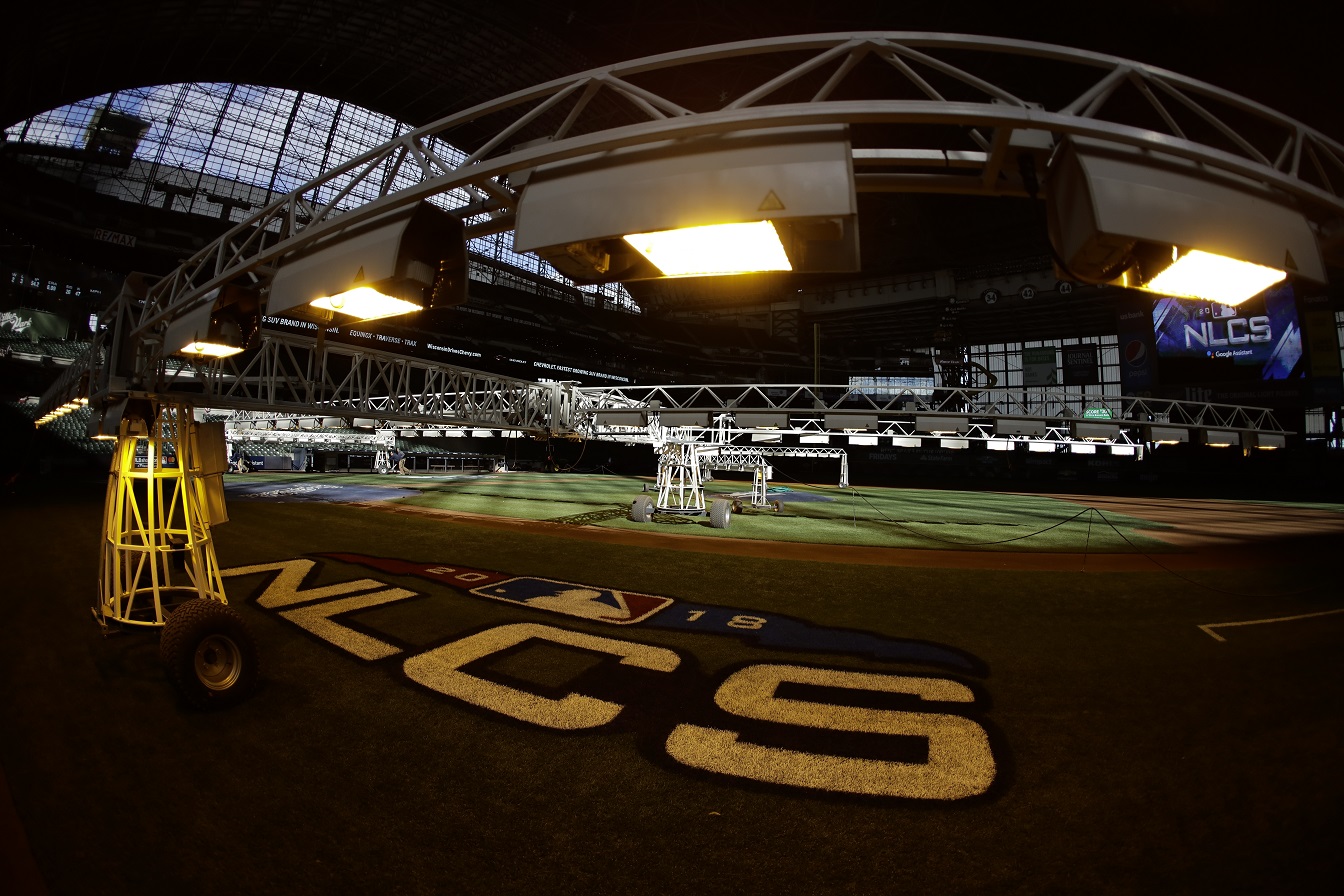 MADISON, Wis. (AP) — Wisconsin lawmakers are introducing a bill to end the sales tax that has funded Miller Park’s construction and maintenance at the end of the year.

Five southeastern Wisconsin counties have been subject to the 0.1 percent tax since 1996. The revenue goes toward retiring the $290 million construction debt as well as stadium maintenance.

The stadium district board hoped to retire the tax by 2014 but backed off that date in 2012 as the Great Recession took hold. A consultant’s report last year found the district should be able to end the tax by early 2020.