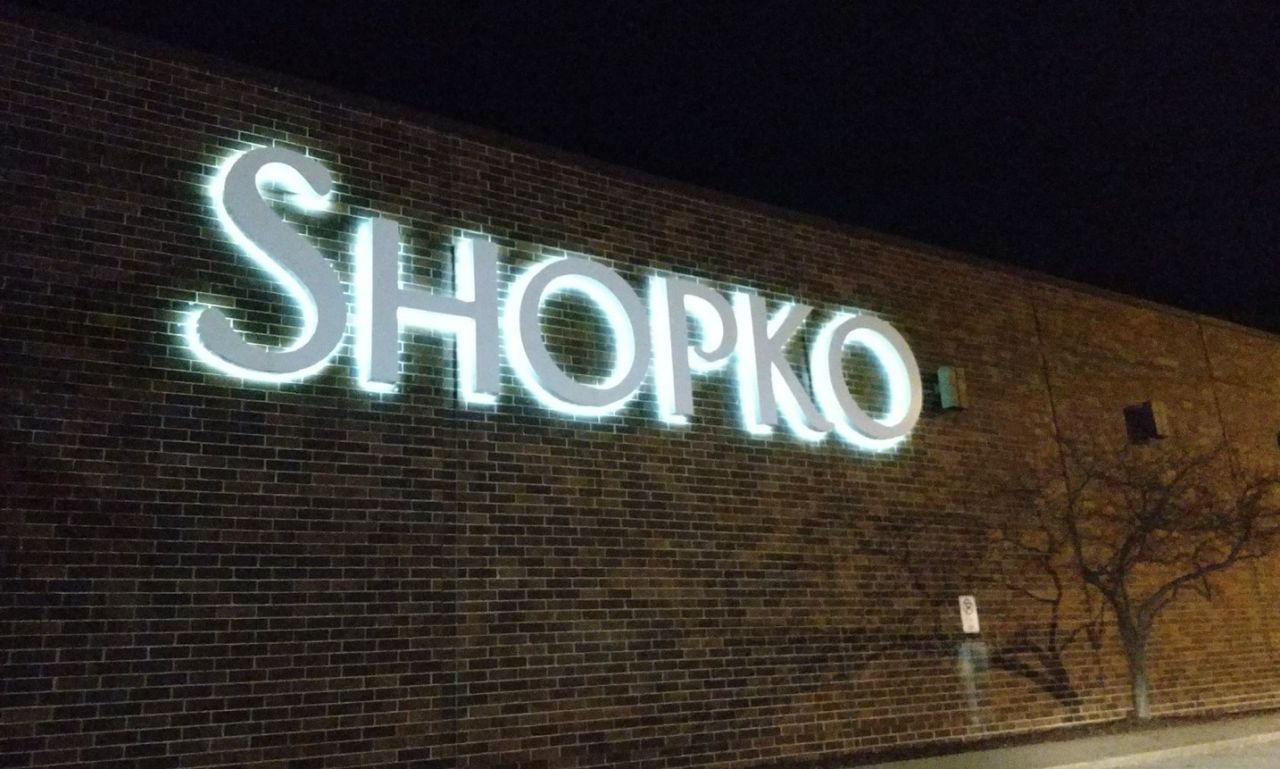 The idea of starting a public market in La Crosse is mostly focused on putting it downtown.

Another possible site, however, has emerged in recent weeks: Bridgeview Plaza.

The closing of the north-side Shopko may open up new possibilities for a market, according to Andrea Schnick of the city planner’s office.

Schnick said the Shopko site also will be studied for possible office or residential use.

Meanwhile, a citywide meeting on the public market proposal is scheduled for Feb. 6. Shopko is scheduled to close April 6.