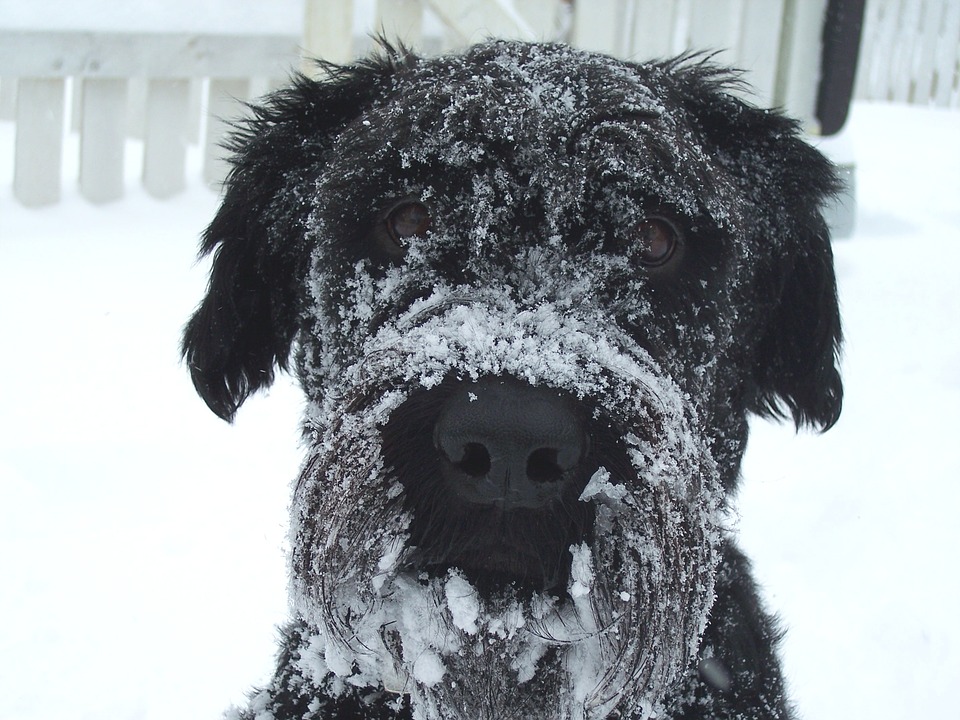 The message has been everywhere this week and still, La Crosse County’s animal control supervisor Kathy Kasakaitis says she still receives several complaints per day on animals being chained up amid the freezing temps.

Negative temperatures are a consistent theme in the forecast over the next week with wind chills described as dangerous.

“If you are taking them out for walks, make the walks a lot shorter,”
Kasakaitis said. “I would say nothing more than 20 minutes. Longer than that and the temperatures can be deadly for an animal.”

There are consequences if animal control receives reports of your pet suffering in the cold.

“If we know the animal is suffering, we can impound it,” Kasakaitis said. “We’ll definitely give the owner a chance to correct the issue, but they could be cited or have their pet removed from their home.”

Dog houses should be out of the wind and filled with straw. Also make sure you are continually changing the water so it doesn’t freeze.