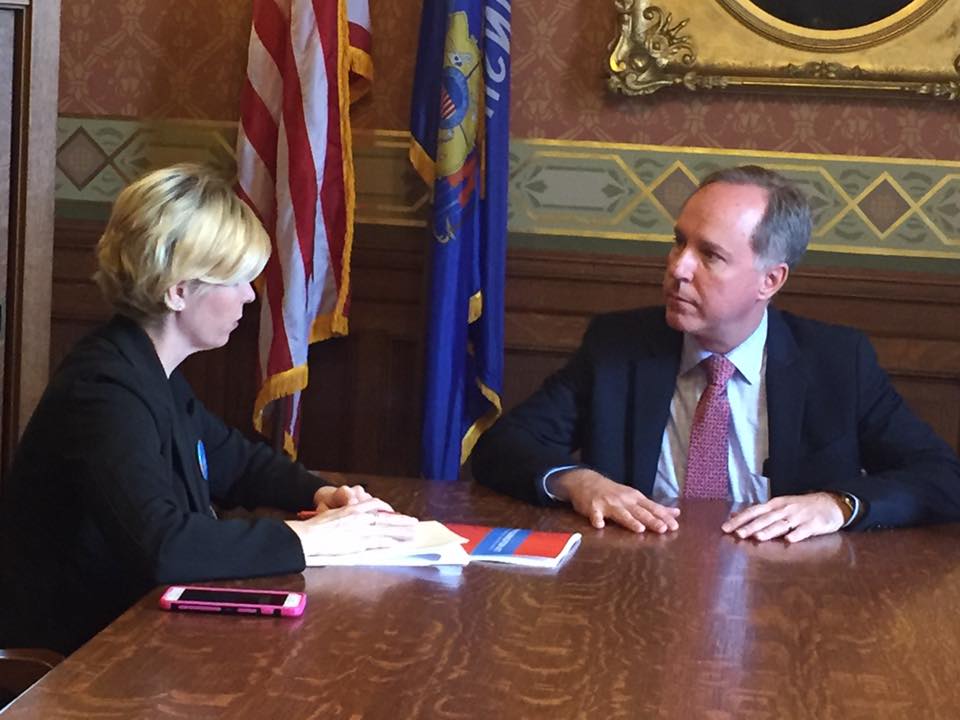 Assembly Republicans have hired Chicago-based law firm Bartlit Beck to help defend the GOP-drawn boundaries in a long-running federal lawsuit, according to the Milwaukee Journal Sentinel.

Republican Attorney General Brad Schimel had been representing the state but lost in the Nov. 6 elections to Democrat Josh Kaul. Now both Kaul and the Bartlit Beck attorneys will defend the maps.