Need New Year's Eve plans? Owl Center invites you along, into the woods 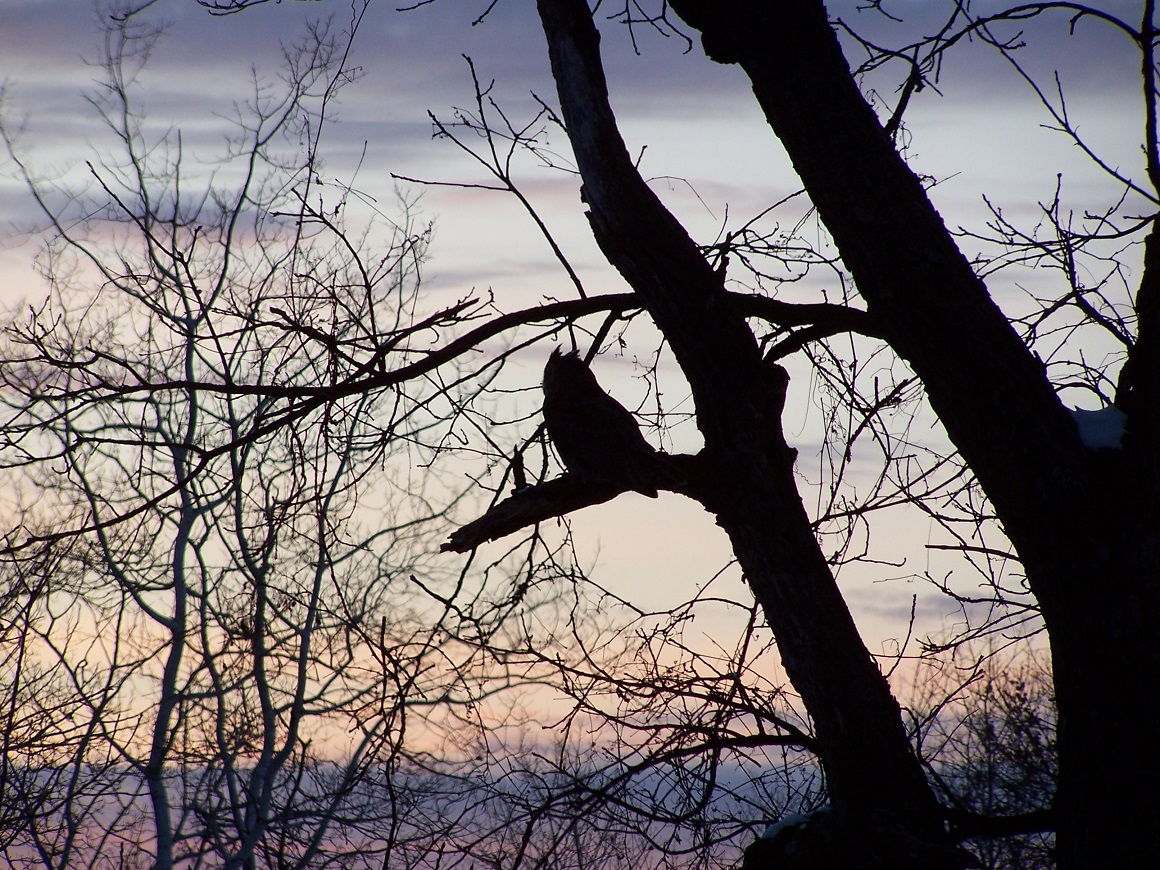 HOUSTON, Minn. — For those looking for a New Year’s Eve activity that’s a bit off the beaten path, this is literally it.

The International Owl Center is planning one of its Owl Prowls for 6 p.m. Monday.

The premise is quite simple: Guests go out with instructors. They will do owl calls and everyone learns WHO exactly is out there (see what I did there?).

The Owl Center runs a couple different prowls around this time because the birds are leading into breeding season, and it’s at this time, they are really talkative but haven’t started nesting, Karla Bloem, the center’s executive director, explained.

“Before they start nesting is when they’re the hootiest,” Bloem said.

Bloem did also mention that the owls have no idea it’s New Year’s Eve and will likely not be doing any more partying tonight versus other nights.

Bloem, however, does always hope for a couple other native owls.

“If we got a Saw-Whet Owl or a Long Eared Owl, we would be jumping up and down, ecstatic,” Bloem said. “I mean, they’re certainly here, but they tend not to be responsive during owl prowls.

“But if we got a Northern Saw-Whet or a Long Eared Owl, ho ho ho we would be excited!”

With the Owl Prowl, Bloem mentioned they rarely hike the same area, as to not disturb the owls too often, and their reasoning behind that.

“We teach them how to identify the owls by call and then some of the ethics of owl prowling,” Bloem said. “You don’t just randomly go out and imitate owl calls, because it’s not legal in some places — like national parks — and you probably shouldn’t do it in state parks because there are lots of people.”

“The reason the owls are responding is because they perceive an intruder in their territory. So, basically, we’re kind of harassing the owls.”

That’s why they only hit certain areas just a couple times a year.

Space is limited to the first 30 who RSVP by calling or emailing the International Owl Center. That info can be found at the bottom of the website, here. Cost is $10 for non-members.

The prowl is, of course, not always successful, because wild animals aren’t always cooperative.

“They respond if the darn well feel like it,” Bloem said. “We don’t totally understand why they respond. But there are some nights where none of the owls say anything. Then, on the other hand, you have some nights where all of them are talking and you get three different species.”

There is another prowl next month if this one fills up. There is also a multitude of other activities throughout the week and year, including owl shows at 11 a.m. and 2 p.m. Fridays-Mondays — that includes New Year’s Eve.