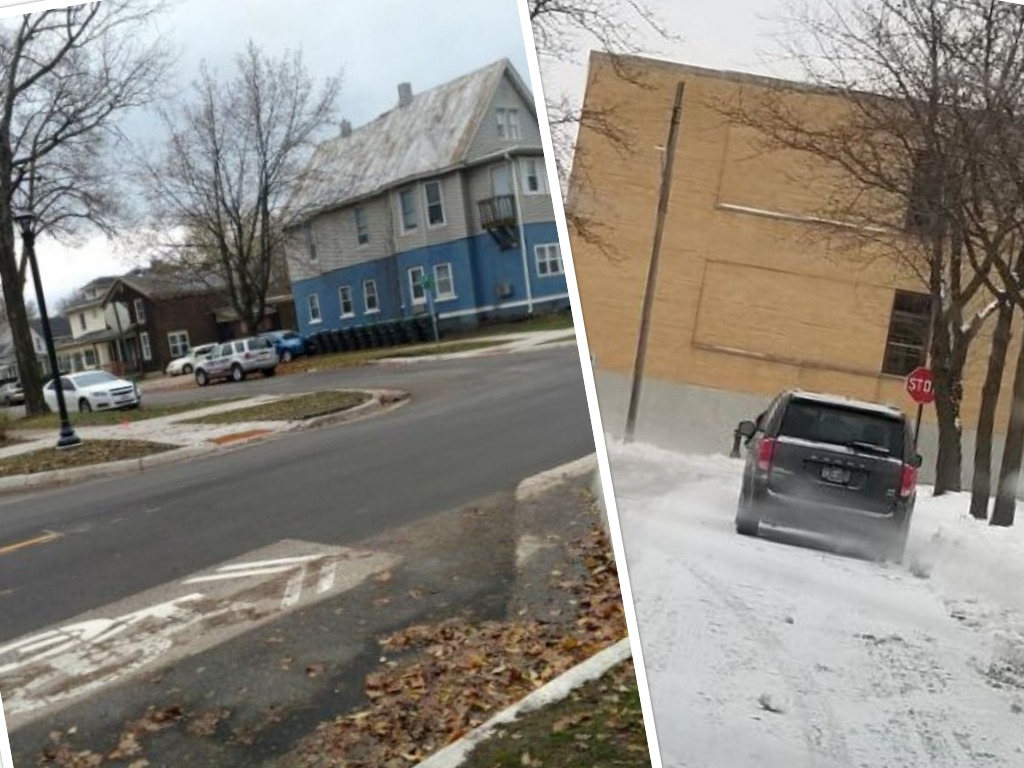 A couple of contentious traffic control issues in La Crosse get consideration today by the city’s Board of Public Works.

The board will mull over solutions to the debate over slowing cars around Longfellow Middle School, and discuss changing lane markings on a section of Cass Street, that’s just been redone.

Staff, parents and students have all complained about the lack of work the city has done to slow traffic around Longfellow.

A student group recently showed Mayor Tim Kabat around the school to try to get him to understand some safety challenges they face there.

Among the solutions recommended are additional stop signs around Longfellow and maybe altered lane markings for Cass Street.

Meanwhile, the newly rebuilt stretch of Cass Street between West Avenue and 7th Street has been criticized for the size of new sidewalk extensions and how bike lanes seem to route riders into traffic lanes.

The board may consider removing some bike markings.