La Crosse sees 40 degrees for the first time since Thanksgiving 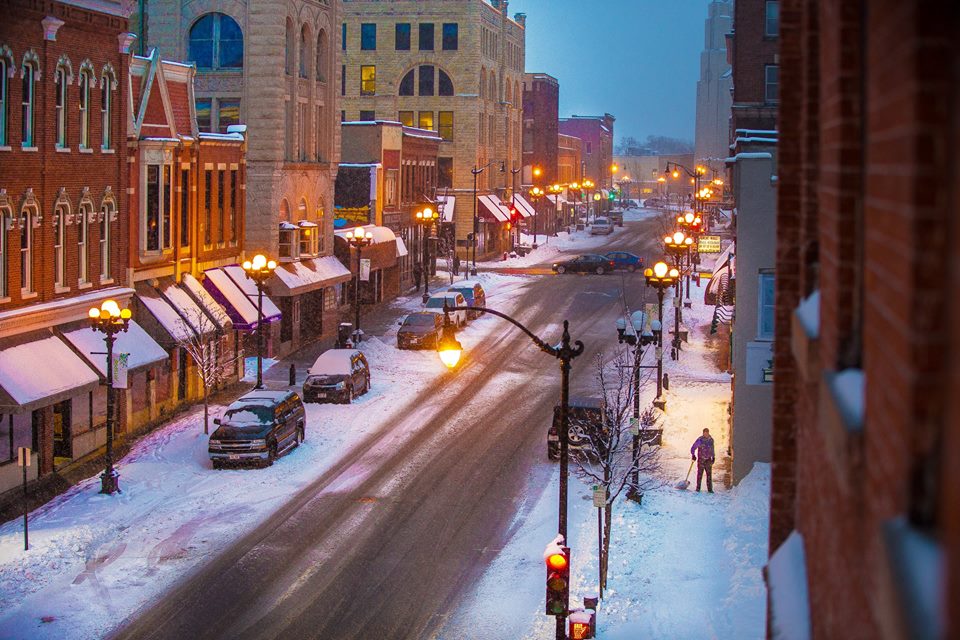 Nice while it lasted, right?

The area’s December heat wave may have peaked over the weekend, although mild temperatures could stick around the rest of this week.

La Crosse had a high of 47 on Sunday, nearly 20 degrees above normal for the 16th of December.

This weekend marked the first time that the mercury went above 40 in La Crosse since the Saturday after Thanksgiving.

Meanwhile, La Crosse hasn’t had much snow to shovel.

Only one-tenth of an inch of new snow has been measured in the city, since a storm dropped nearly three inches during the first weekend of December.