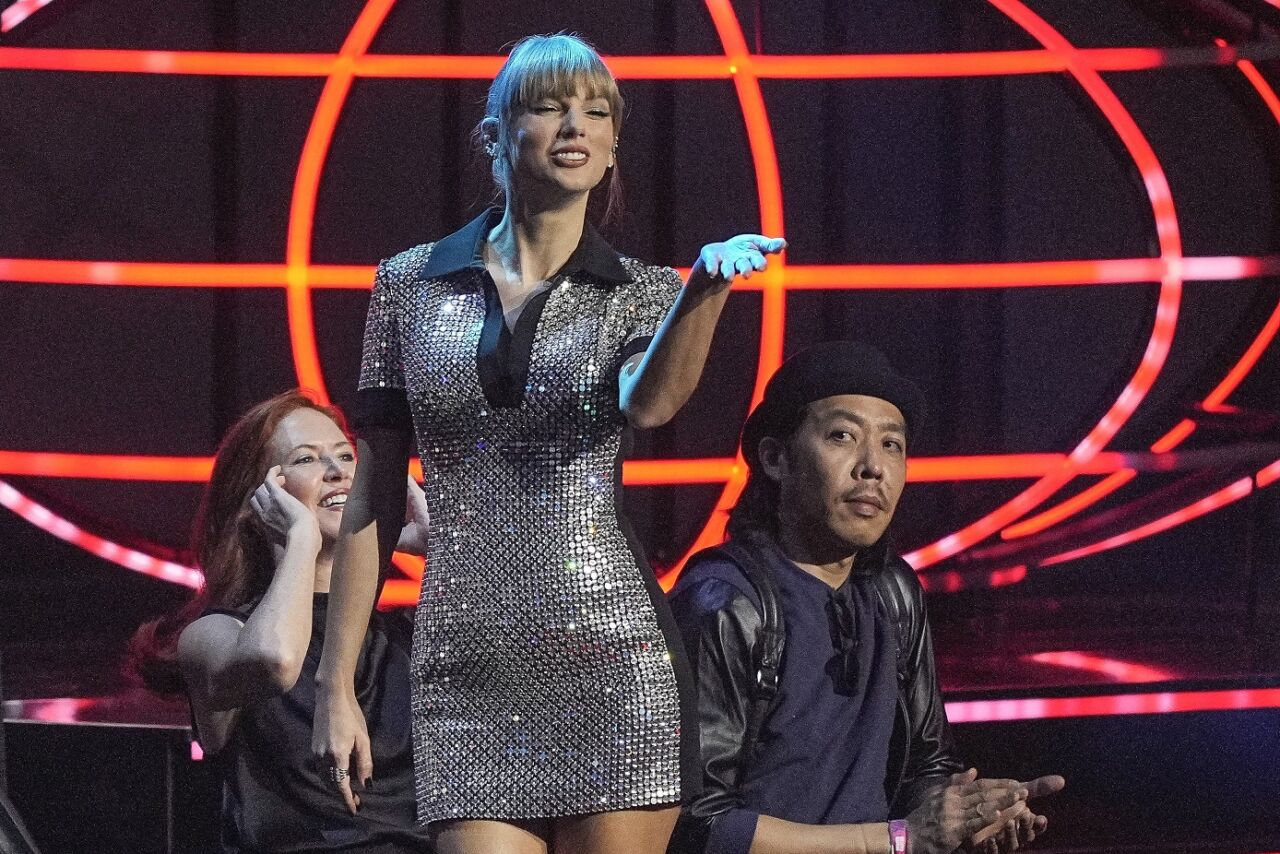 On this episode of La Crosse Talk PM, we hit on the sheriff’s race, school referendums. We also brought in the La Crosse airport director to ask if we can bring raw chicken through airport security, and we discussed Congress going after Ticketmaster to appease Taylor Swift fans, or “Swifties.”

We opened the show following up on a conversation from last week about a Florida man packing a gun inside a raw chicken while going through airport security. So, we brought in La Crosse Regional Airport director Ian Turner to walk us through what kind of meats we can and can’t bring through TSA, as we head into the Thanksgiving Day travel season.

After that, WIZM’s Brad Williams joined to described the scene at the La Crosse County sheriff’s race recount that began Friday morning, as dueling lawyers for both parties were present, along with a packed house of election observers.

We also discussed whether Congress is trying to break up the monopoly that is Ticketmaster for legitimate reasons, or is it just trying to appease the hundred million Taylor Swift “Swifties” out there who can’t get tickets.

Lastly, we recapped the amount of money on the ballot in terms of school referendums — and how many passed, which in La Crosse it did not — while the GOP-controlled state Legislature continues to sit on what’s estimated to be a $6 billion budget. Along with that, we broke down the voter turnout numbers statewide vs. La Crosse County.