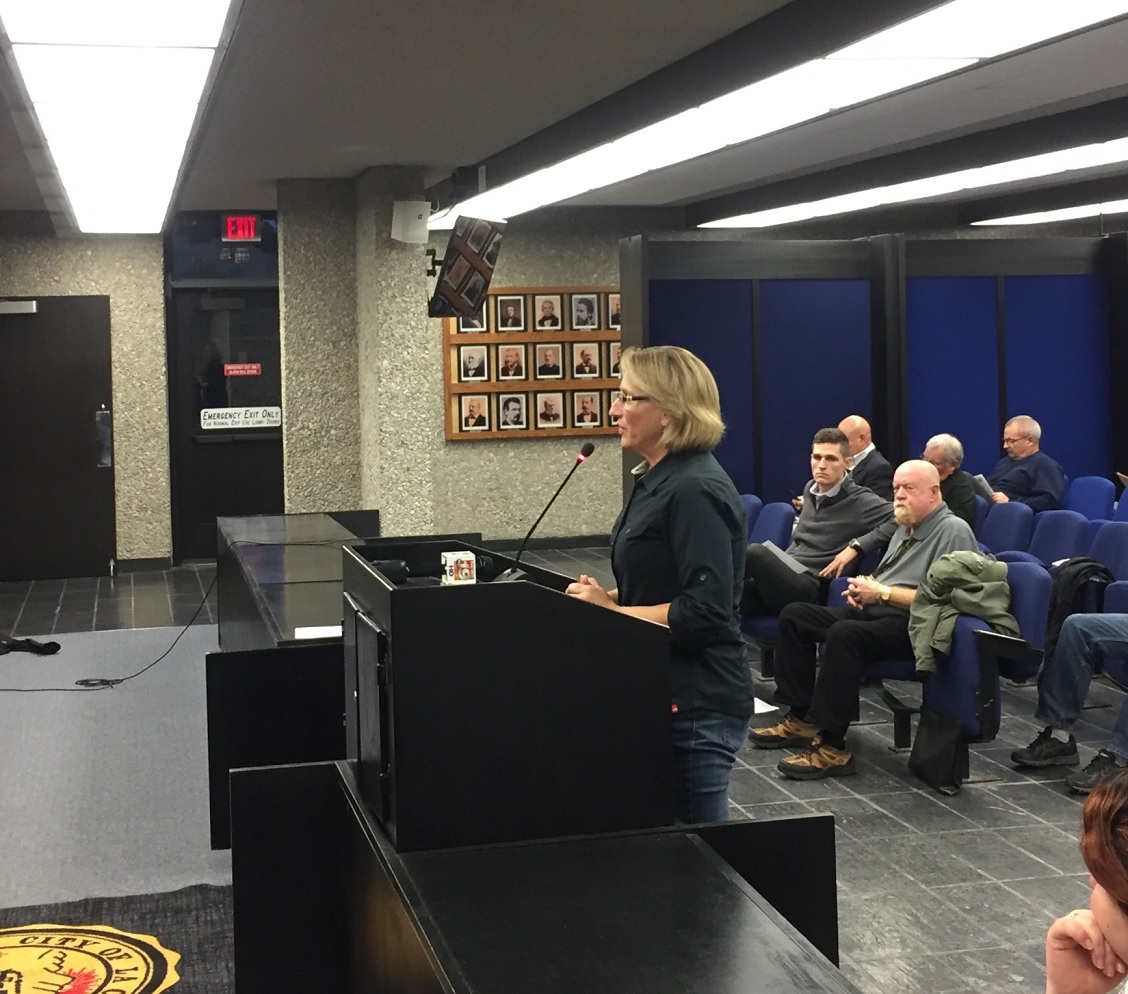 Those supporting a plan for a transitional home for veterans in a La Crosse neighborhood hope for better luck this go around.

The city council is set to take up the plan again after neighbors near the house at 3120 Farnam Street roundly criticized the idea back in October.

Dustin Schultz, from the La Crosse Area Veterans Mentor Program, said that type of home is key to veteran rehab.

“When we bring the people from our community, who left to go sacrifice for a cause,” he said, “it really sends a message when you say, ‘Yeah, you can come back to the same neighborhood you left.’ Rather than send you out to Tomah and make you stay out there to get your treatment and then you can come back when you got a 100 percent clean bill of health.”

Dave and Barb Erickson hoped to gift their seven-bedroom, four-bath home to the VA.

Several neighbors there formally complained that making it a home for vets could damage property values and create dangers for those who live in the area.

Schultz says vets working to get back to their lives will greatly benefit from the arrangement.

“It gives another outlet for the veterans receiving the care, to be reintegrated back into the community,” he said. “It’s education. It’s understanding that, homes like these — whether it’s for veterans or whomever — they’re peppered throughout our community already.”

PHOTO: Barb Erickson speaking at a city council meeting back in October about donating their home.