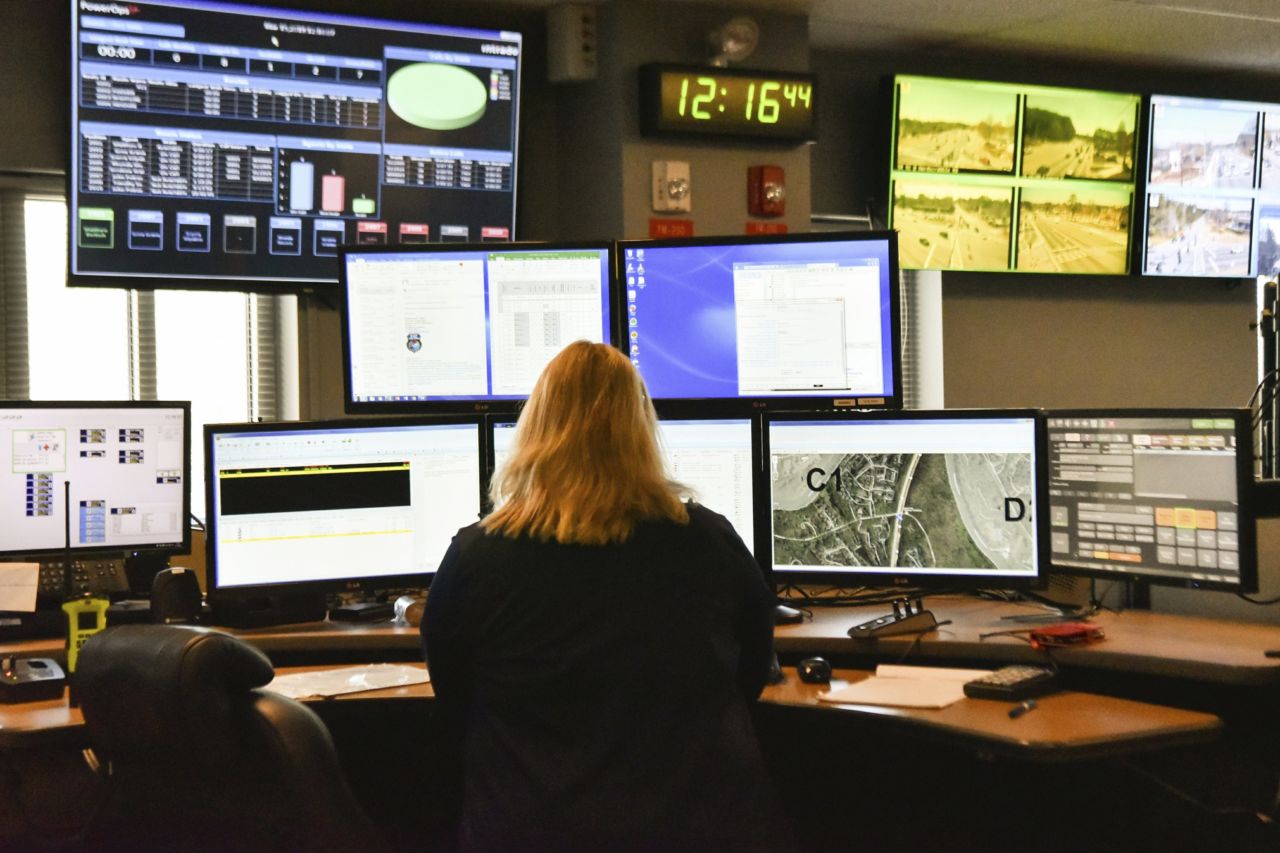 NEW YORK (AP) — People can livestream their every move on Facebook and chatter endlessly in group chats. But in most parts of the U.S., they still can’t reach 911 by texting — an especially important service during mass shootings and other catastrophes when a phone call could place someone in danger.

Although text-to-911 service is slowly expanding, the emphasis there is on “slow.” Limited funds, piecemeal adoption and outdated call-center technology have all helped stymie growth.

Emergency 911 centers stress that a phone call is still the best way to reach them, since calls provide them with location data and other needed details. But in some cases — for instance, if a person has a hearing disability, or when a call might attract the attention of assailants — texting is a far better way to call for help.

The 911 emergency system was developed for landlines. But now about 80 percent of U.S. 911 calls come from cellphones, according to the federal government’s National 911 Program. There is no legal requirement for call centers to offer text-to-911 services.

If a center requests the service from mobile companies like Verizon or Sprint, however, the companies are required to provide it within six months.

Congressional legislation could speed adoption of text-to-911, and while there are two bills currently making their way through Congress related to the issue, they need more bipartisan support, Cohen said. Traditionally 911 call centers have been funded by a combination of state and local funding, rather than relying on federal grants. For that reason technology and adoption varies widely between states, cities and counties.

While some areas may have plenty of money to implement text-to-911 service, “others are cash strapped cities or communities that would rather spend money on a police car rather than text-to-911,” said Brian Fontes, chief executive officer of the National Emergency Number Association. “When you don’t have the money you have to prioritize what you do with the money you have.”

The first text-to-911 was sent in 2009 in Iowa. Now, according to data collected by the Federal Communications Commission, more than 1,600 emergency call centers across the nation have configured systems to receive text message requests for 911 services, up from about 650 two years ago . But that’s barely a quarter of the roughly 6,000 overall in the country. Figures are a bit murky since they are self-reported to the FCC.

Indiana, for example, has state 911 requirements set by the Indiana General Assembly and a state 911 board that oversees the operation of the statewide 911 network, which routes and delivers 911 voice and text messages from people to their local 911 authority. It pays for 911 from monthly end user surcharges, $1 for landline, wireless and other types of phones, which are collected by phone service providers.

Four years after Indiana dispatch centers began adopting text-to-911 technology, residents in all 92 of the state’s counties can send texts during emergencies if they’re unable to speak to dispatchers, the state said in June . Minnesota, Connecticut, Maine and Vermont also offer statewide coverage.

Without state legislation, adopting text-to-911 can be more piecemeal. In California, a plan to raise taxes to pay for modernizing the 911 emergency dispatch system statewide fell one vote short in September in the Senate when Republicans refused to sign onto a tax increase.

But cities and municipalities can decide to support text-to-911 on their own. Los Angeles County, which includes cities like Los Angeles, Burbank and Glendale, has supported text-to-911 since late last year, for example.

Allegheny County in Pennsylvania, where the synagogue shooting took place, does offer text-to-911 service. But high school students hiding from a gunman in Parkland, Florida, last February, had to make whispered 911 calls to authorities. Broward County, which includes Parkland, plans to have text-to-911 in place by the end of this year.

“We will never know where the next active shooter is going to be, whether it’s a rural school, synagogue, church or any public place,” said Fontes. “Certainly we want people to be able to text 911 for safety purposes.”