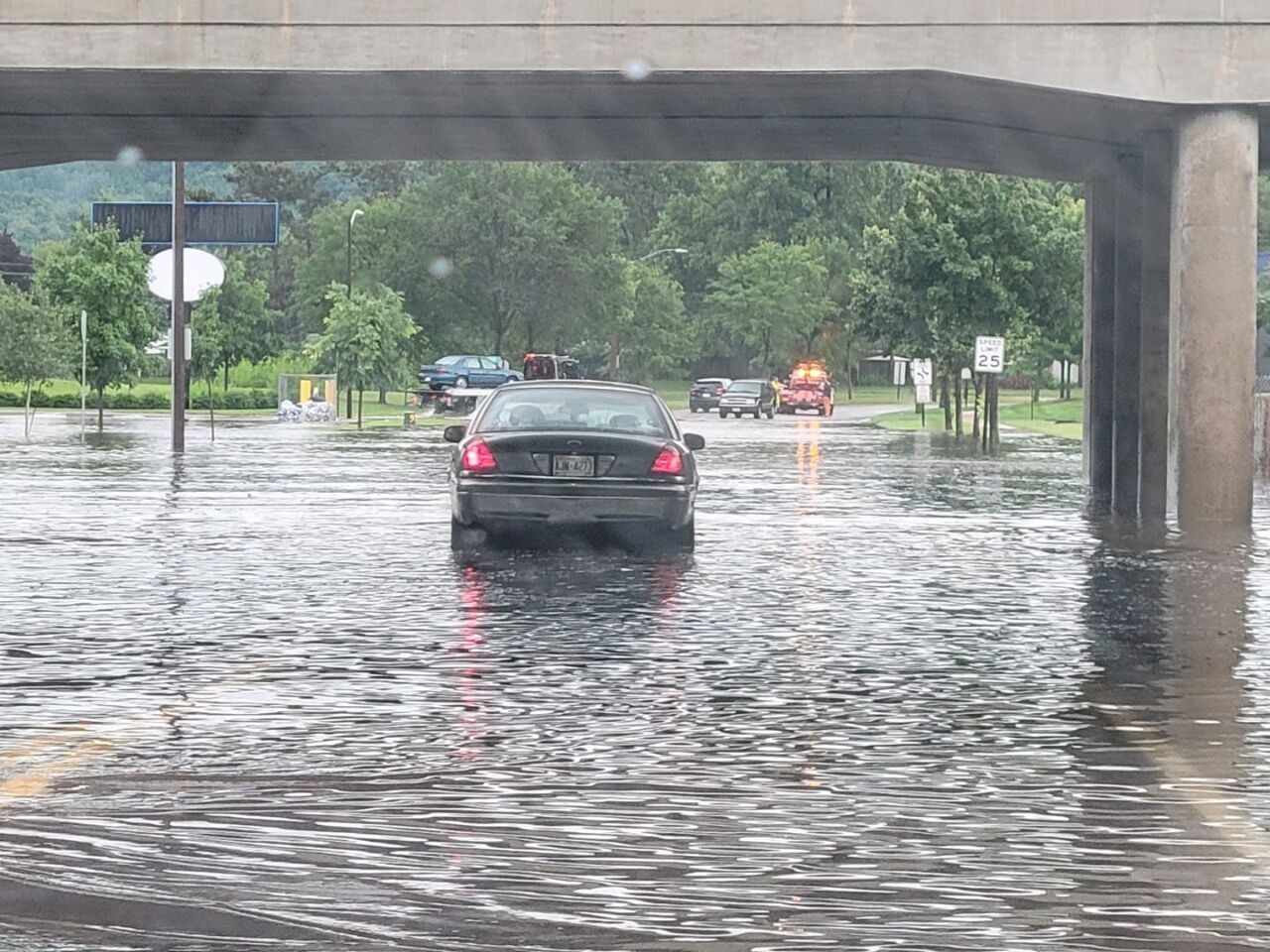 La Crosse County expects severe weather to remain a possibility through Thursday, after a weekend of record-setting rain.  As a result, the county board has declared a natural disaster, and is seeking state emergency help.

Joe Langeberg, who was just appointed Monday night as the new county highway commissioner, says the number of damaged roads in the county continues to rise.

“We’re up to about 12 locations” where county highways need repair, he says. “These areas are 12 sections of roads, that have been damaged,” with each site found to have at least $3500 in damage.

The city of La Crosse also is dealing with flooding by closing two trails in the La Crosse River marsh.   The Willow Trail and the Grand Crossing are both closed until the water goes down, and the city can repair any damage to those trails.