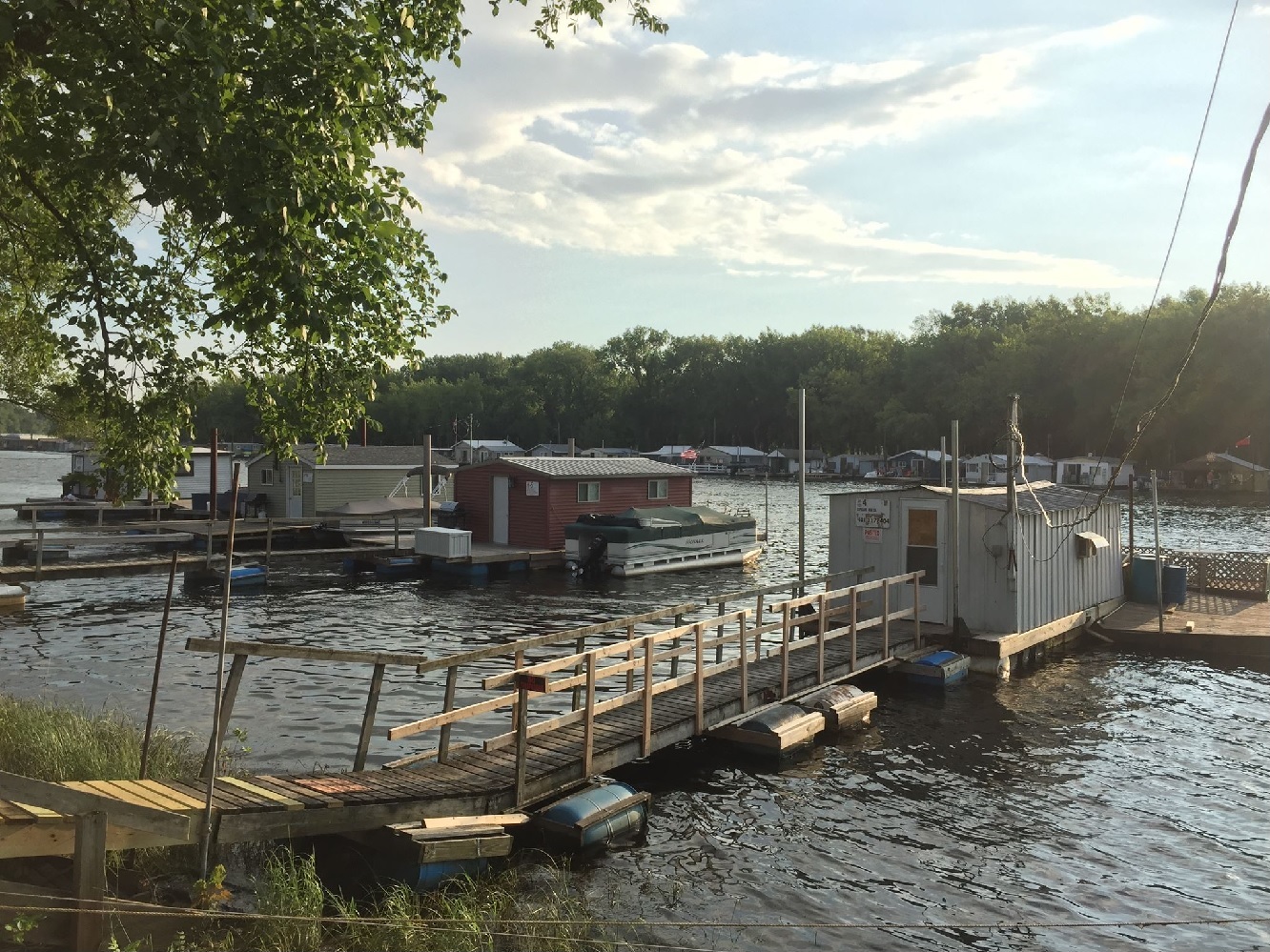 For years, the boathouses that sit in the right of way in the waters around La Crosse have enjoyed a special historic designation status. Most of them, anyway.

As it turns out, some boathouse owners never applied for the designation once it was unearthed in state statutes by an intern working for city hall about 10 years ago.

The city’s Historic Preservation Commission this week is considering a new application for the designation.

Tim Acklin, in the city’s planning office, told WIZM that he doesn’t see why any such application would be denied just because it wasn’t included in the first designation in 2007.

“I would say because the precedent has been set, that the others have been designated by a specific criteria that applies to all the boat houses, then there would be no reason for them to deny it,” Acklin said. “If anybody was to come to me, I would say there probably is not a reason for the commission to deny that bc it would be designated under same application, the same research, the same criteria the others would be designated by.”

The historic designation allows boathouse owners to improve the floating structures beyond the usual monetary limits the DNR mandates.

There are 100 or so boathouses on city waters with the special historic status.

Before the historic designations of boathouses in 2007, the state severely limited how much the floating cabins could be maintained or improved.

The city pursued the historic designation as a way to allow owners to exceed severe DNR monetary limits on how much the boathouses could be improved.