Wisconsin couple gets federal prison for hauling 300 pounds of marijuana 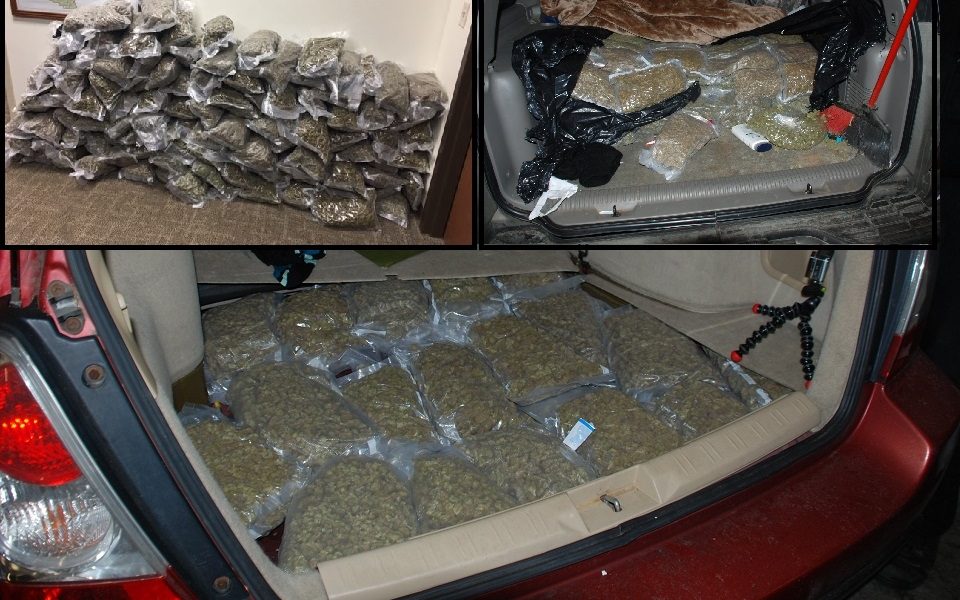 A couple found guilty of hauling marijuana from California to Wisconsin is now being sent to federal prison.

Joel Helding of Merrill, Wis., will go to prison for 18 years. Last week, his wife Valerie Helding got a 10-year prison term.

The two were stopped in Trempealeau County in January, while carrying almost 300 pounds of marijuana in their vehicles.

Officers also found handguns and other weapons in the search. 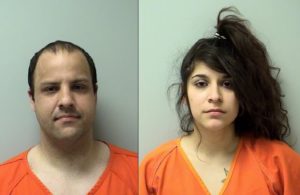