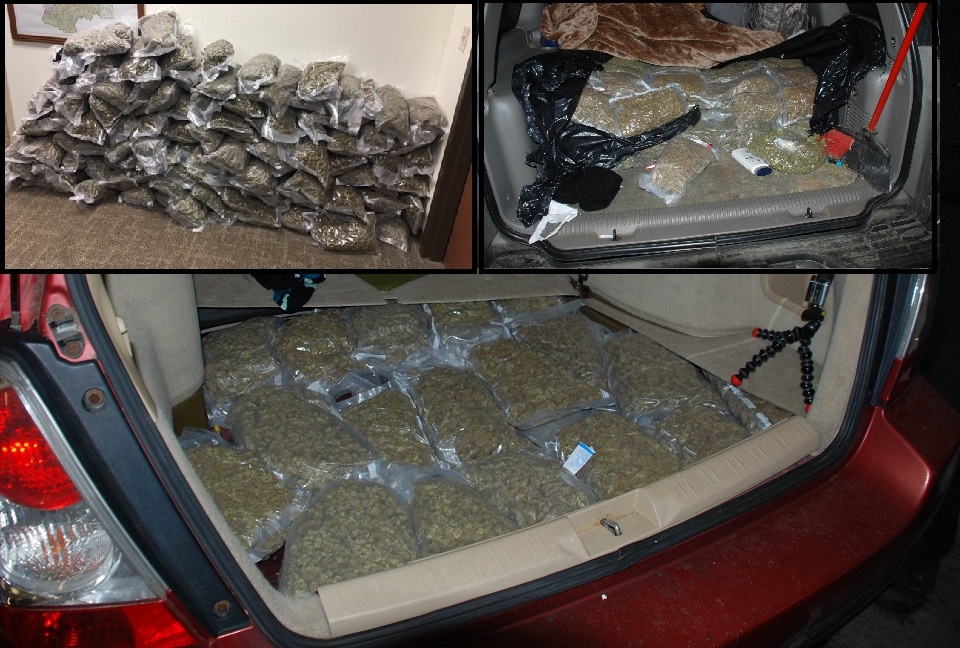 A pair of pursuits led to the capture of two people hauling nearly 300 pounds of marijuana, along with firearms and stun guns, through central Wisconsin.

Police chased down 32-year-old Joel Helding driving a GMC Yukon in Osseo, Wis., without much incident Thursday, while the driver of a Forester was a little harder to apprehend.

The 25-year-old Valerie Flores fled eastbound on U.S. Hwy. 10 and led officers on a 30-mile chase through Trempealeau, Jackson, Eau Claire and Clark counties. Turning onto CTH B in Clark County, police used what they call a Pursuit Intervention Technique (PIT) maneuver, to stop the Wausau, Wis., native.

Both drivers were booked into the Trempealeau County jail for DOC warrants, felony eluding, possession with intent to deliver THC, felon in possession of a firearm, and other misdemeanor and traffic charges. 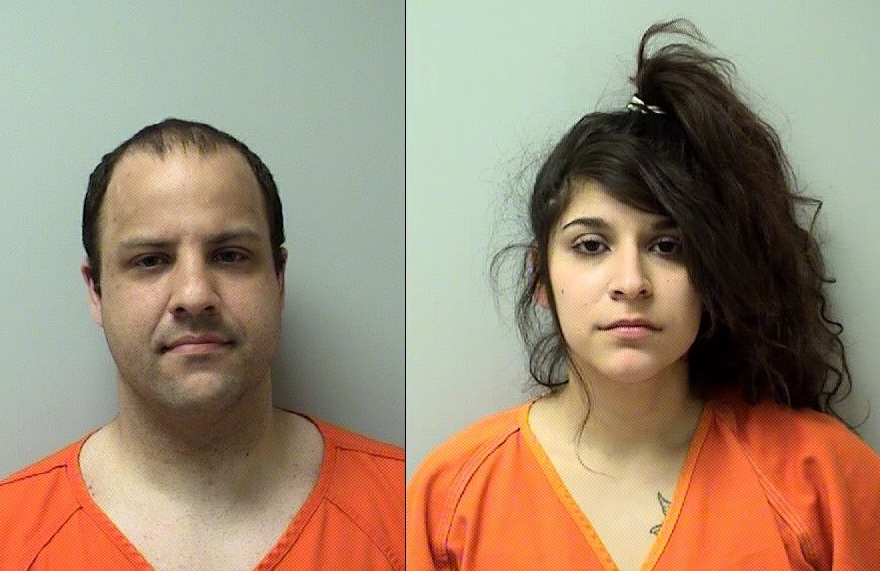