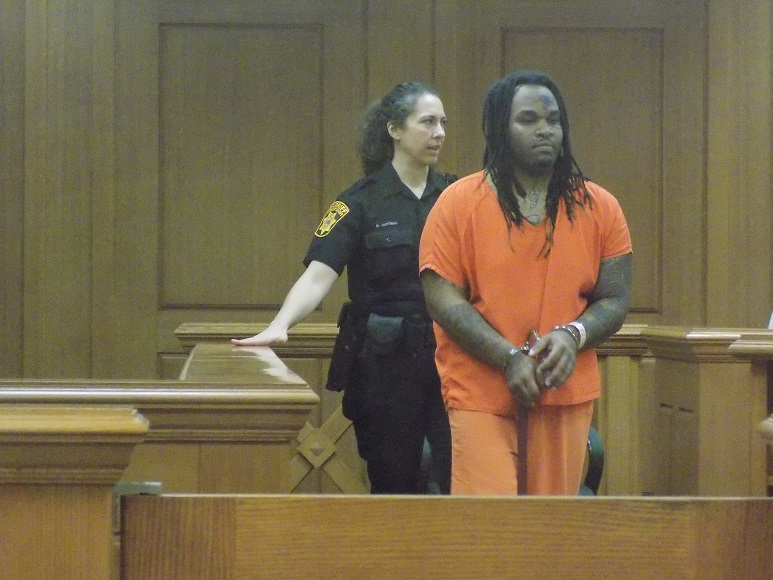 You don’t often find a judge expressing second thoughts about a sentence in a crime case but that happened in the case of a convicted La Crosse drug dealer.

Damon Taylor is ordered to serve three years in prison for selling heroin, after he originally was given probation.

During that probation, however, the 36-year-old was involved in a shooting on the south side of La Crosse, in which he shot someone — a charged he pleaded no contest to.

Judge Elliott Levine imposed the previous probation sentence for Taylor two years ago, expecting he would use the opportunity to break his drug habit. That didn’t happen.

“And what I’m left is with a situation where,” Levine said in court Thursday, “and I’ll say it, and not every sentence is right. That sentence was wrong. It didn’t work the right way.

“It didn’t help you in the end, is the argument, as you didn’t get the treatment that you needed.”

Taylor will serve those three added years for possessing heroin with intent to deliver, after he serves a 16-year term for recklessly endangering safety in the wounding of another man at a house near South Avenue.

Taylor says he wasn’t the person who shot Jon-Lazaire Burch last year, but only entered a plea to avoid a trial.

His probation for the heroin case from 2015 was revoked after the shooting.

Taylor’s attorney argued for a prison term concurrent to the 16-year sentence, saying that rehab for his client would be delayed if his term was made longer.