Holmen voters will decide on high school additions in November 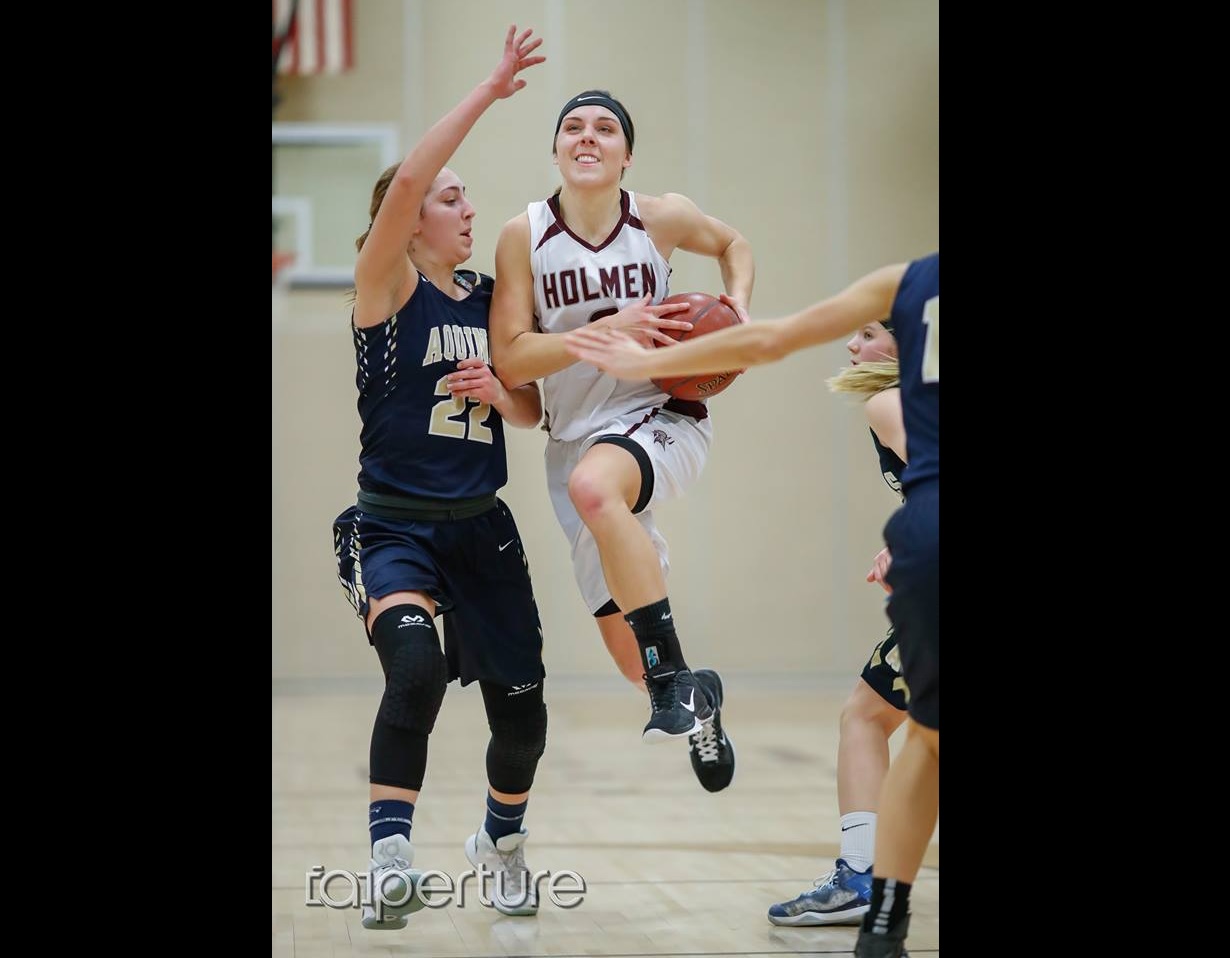 A $23.5 million addition to the Holmen High School is up to the voters in just a few weeks.

The Holmen School District will ask voters in November for funding that will include additions to the gym, fine arts center, music area and kitchen.

A jump in younger student population and an increase in extra-curricular activity participants is the cause for needed expansion.

Associate district administrator Jay Clark says if they act now they should be able to handle a jump in students.

“Really te result of some large classes that we have right now in some of our late elementary and middle school grades,” Clark said, noting the sixth grade class has 310 students as compared to 263 in 11th grade.

The upgraded facility will total 71,688 square feet. There is also another voter question asking for $460,000 per year to maintain the facility.

Clark knows it’s a difficult ask of the voters.

“The biggest challenge is to people who don’t live there every day,” he said. “We’ve tried to overcome that by producing a real-life video to give people a first-hand look at just what the crowded conditions are there.”

Clark added that the condition of their 24-year-old school shows how precious they consider taxpayer money.

“I think that the pride that we take in our facilities and the commitment we make to keeping them in good shape serves as nothing but a testimony that we make good use of the money the public provides,” he said.

Clark says due to the school board’s forward thinking, the voter’s tax rates will remain unchanged.