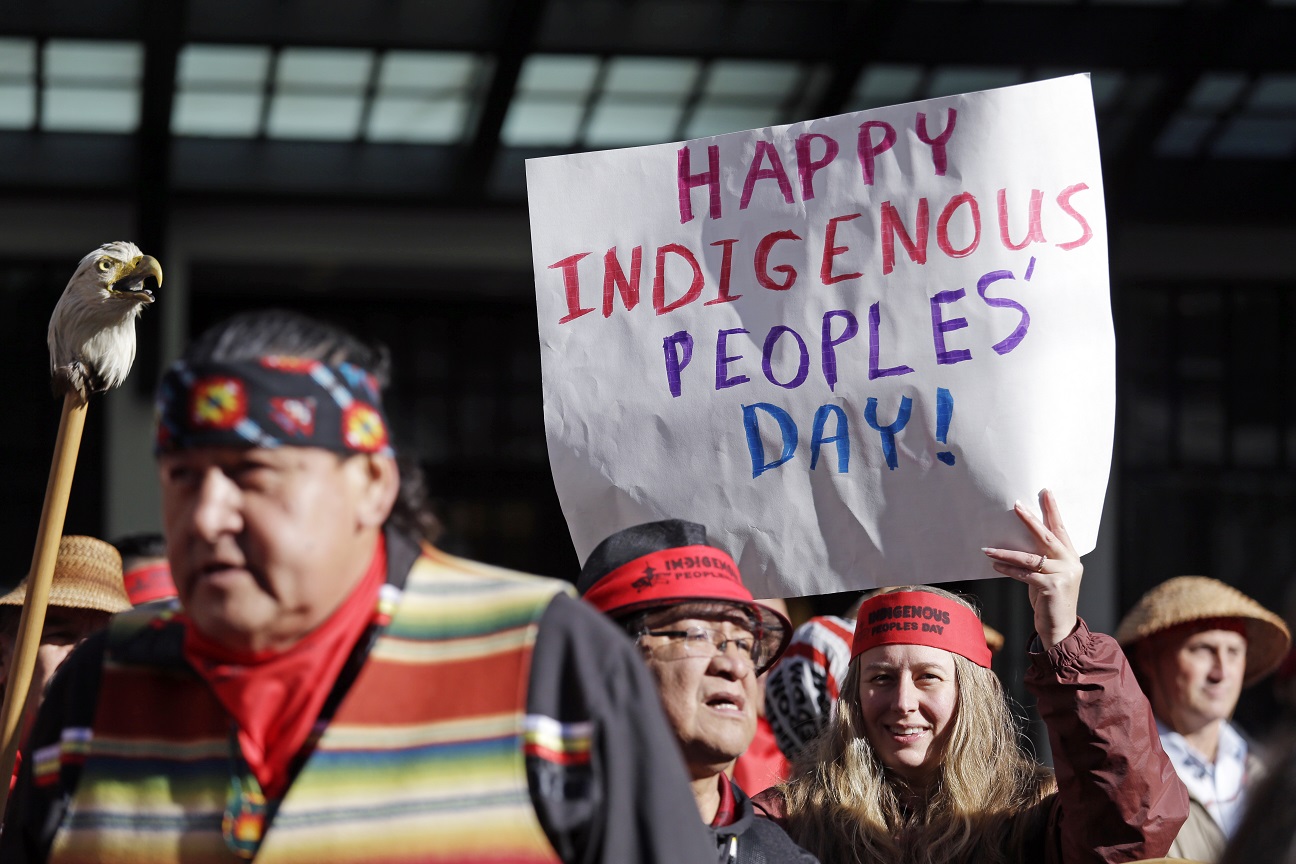 Happy Columbus Day, unless you’re in the city of La Crosse.

Then you might want to wish someone Happy Indigenous Peoples Day.

La Crosse joins Eau Claire and Madison, as well as a few dozen other local, county and state governments, that have made the same change over the last several years.

Among the reasons, as stated in the resolution: Indigenous cultures have “been severely disrupted, and yet indigenous people have survived, and continue to persevere in the face of current injustices and oppression.”

Last week, University of Wisconsin-La Crosse lecturer Daniel Green had this to say about the news: “My students and I, preparing, are having the time of our lives because we’re going to celebrate. On Monday, we’re going to replace de facto Columbus Day — this villian that we’ve heard about — with some recognition from a long, suffering people.”