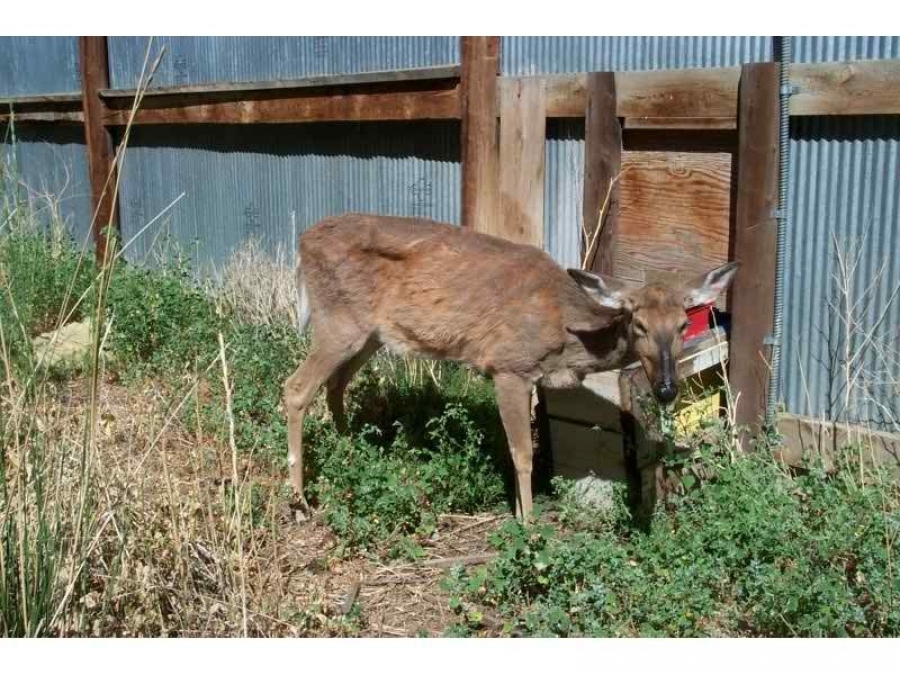 The Department of Natural Resources adopted emergency CWD rules in August that require deer farmers to upgrade fencing within a year and banning hunters from moving carcasses out of counties that have had a CWD infection or counties adjacent to counties with an infection.

Deer farmers balked at fencing costs and GOP lawmakers said hunters are in an uproar over the movement restrictions.

The rules committee voted 6-4 Monday to scrap the carcass restrictions. The committee tried to erase the fencing requirements but that attempt failed 6-4.