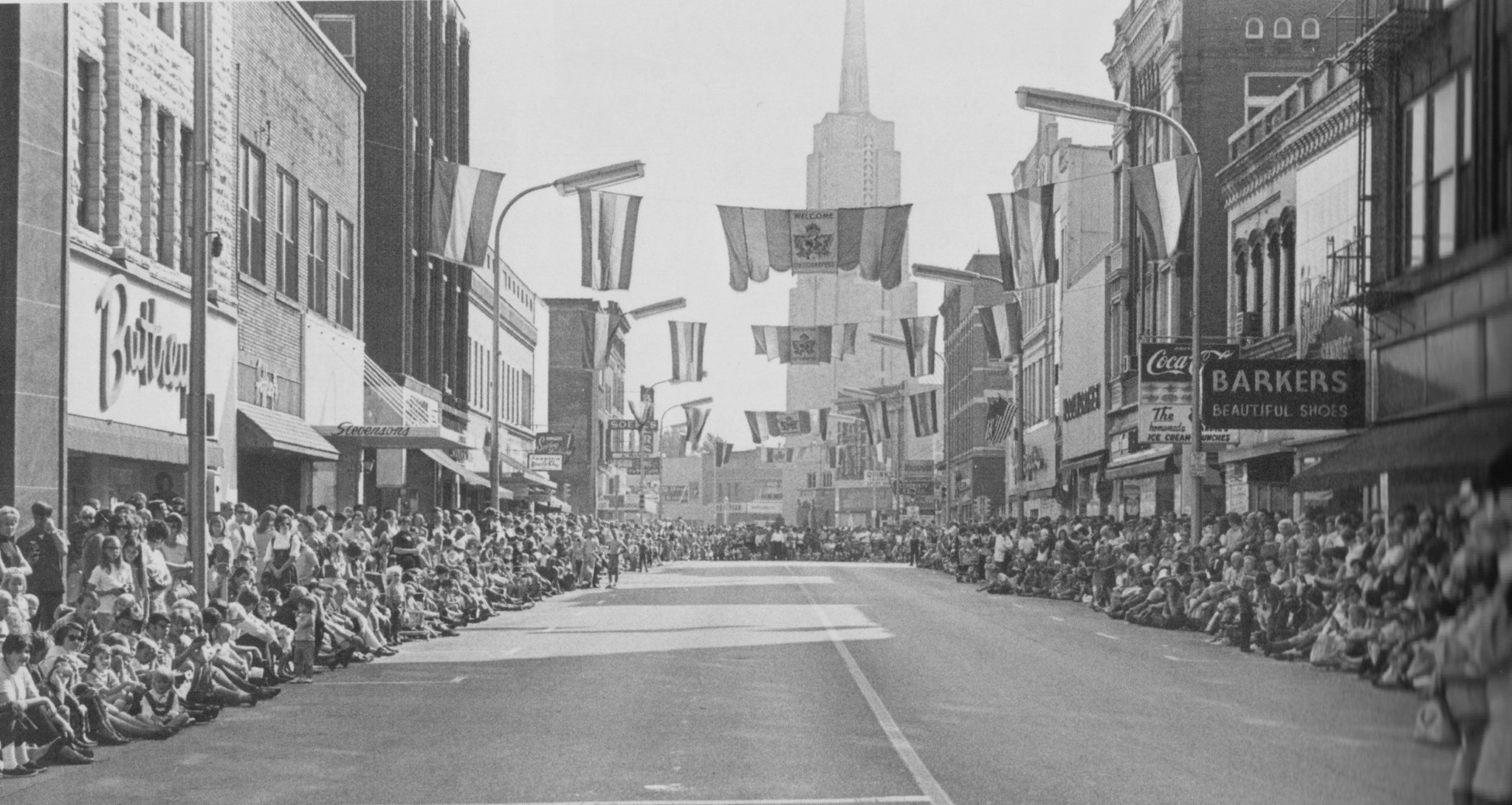 It’s the position of honor in La Crosse’s biggest parade of the year.

The title of Maple Leaf Parade marshal for 2018 goes to Neil Duresky, a past school board president, who also has run for mayor of La Crosse.

Duresky does not take the Oktoberfest honor lightly.

“I really consider it a special honor, too,” he said. “The folks that have been parade marshals prior to me are special people in this community. For them to have the confidence in me to carry on and follow their lead, it means a lot.”

Duresky and his children have played in marching bands in past Oktoberfest parades.

He said being grand marshal of the Oktoberfest Maple Leaf parade is not bad, for the son of a brewery worker.

Duresky has distinguished himself in La Crosse through public office and charity work but he also is known locally as a musician, in the Grumpy Old Men band.

Duresky’s musical credits also include playing in a Logan High School band called the Top Hats, which appeared on network TV on the Ted Mack ‘Amateur Hour’ in the 1950s.

Duresky says the parades have always been his favorite part of Oktoberfest, so it’s fitting that he gets to be a parade marshal.

The parade begins at 10 a.m. on Saturday, in north La Crosse.