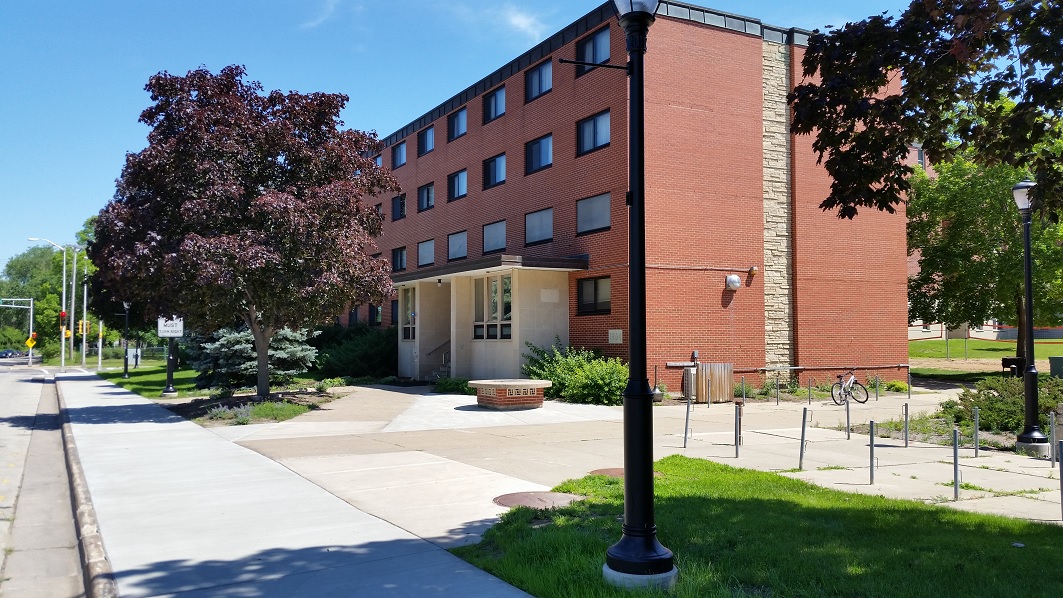 With a record number of incoming freshman, there’s a bit of a housing dilemma at the University of Wisconsin-La Crosse.

Space is limited right now and dorms are being converted to fit more people than designed.

“We take some studies and put four or five students in them,” residence life assistant director Lisa Weston said. “We also take some rooms that are guest rooms, that are more in the basement level of residence halls, and turn those into livable spaces.”

They’re also putting three people in a room, which is meant for two.

“We definitely turn returning students away,” Weston said of older students who are then forced into renting off campus. “The off-campus market is pretty saturated, and so, while there are plenty of rental units, there also is not quite enough to meet the demand of students living off campus.”

When the UW Board of Regents came down with its proposed budget for Gov. Scot Governor Walker in August, UW-La Crosse officials were pleased it included money for several projects, including the construction of a new residence hall.

“Our students have been asking for a long time for a number of things,” Weston said, mentioning they asked for more privatised bathrooms, better infrastructure when it comes to wi-fi, along with sprinkler systems.

Eight residence halls, all built in the 1960s, are set to be renovated, beginning with Laux Hall early next year.