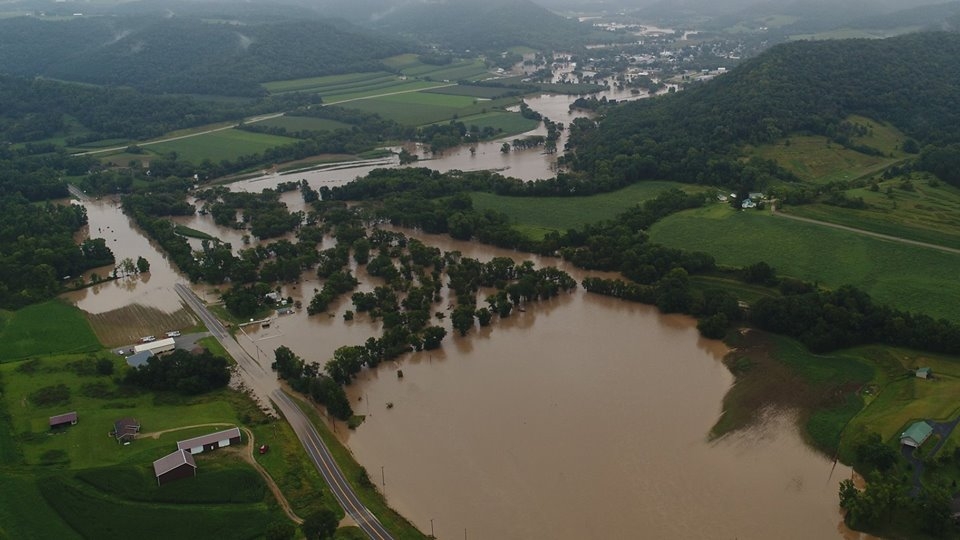 It’s inevitable that the conversation after a significant weather event would be followed by one about global climate change.

This week, the La Crosse Emergency Management director said big rains and flooding were a result of climate change.

Wisconsin Senator Ron Johnson was pretty dismissive if that notion.

“We’ve always had weather,” Johnson said Wednesday afternoon on WIZM. “We’ve always had flooding and tornados and hurricanes, that kind of thing. I’m less interested in the cause of it, as opposed to responding properly.

Johnson said should the flooding damage in western Wisconsin this week qualify, he’ll join the rest of the state’s delegation in pushing for federal disaster assistance.