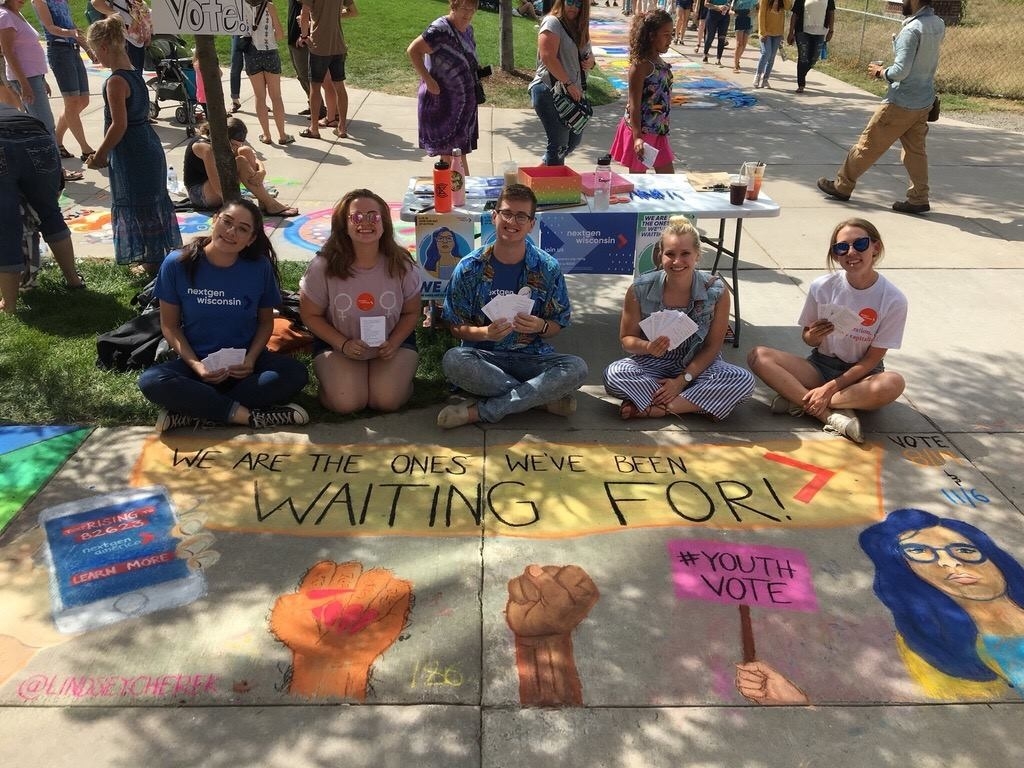 The effort to get young people to the polls in Wisconsin is heating up.

NextGen America is ramping up efforts to activate millennials to vote in November.

La Crosse organizer Kade Walker says his effort on the University of Wisconsin-La Crosse campus, specifically, is to focus enthusiasm into action.

“I think a lot of young people became very active in 2016 politically and following the aftermath of 2016 have really started to go out there and resist the Trump administration and resist harmful policies that have been thrown at them.” 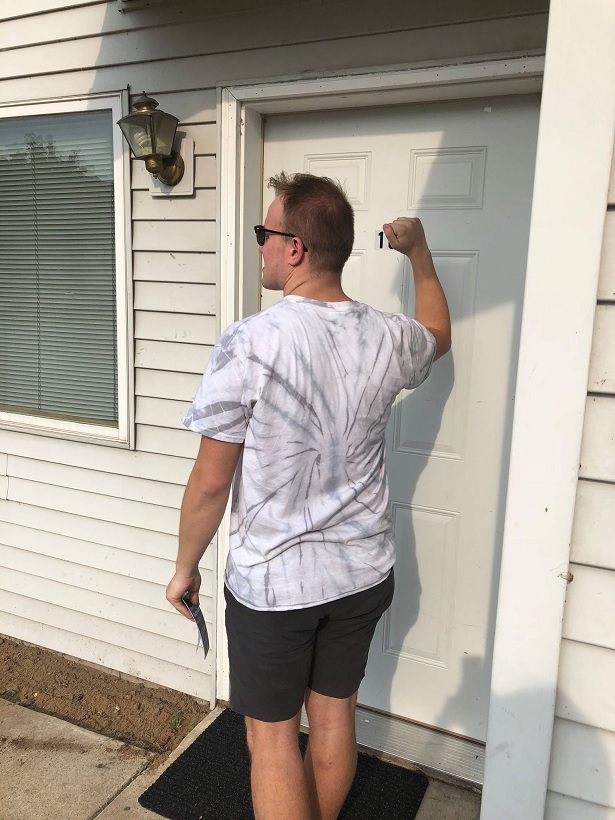 Walker says his goal is to get every one of UW-L’s 10,000 students registered to vote and educated about issues heading into November’s elections.

“Young people are, overwhelmingly, the most progressive generation and the largest voting block in the nation, right now, that we’ve ever seen,” Walker (right, door knocking) said. “My job, in particular, as organizer, is not to fire up the young people because they’re already fired up as heck. It’s to make sure they can get out there and vote.

“When young people get out there and get active real progress can happen in this country and it will happen.”

Much of that effort will be on college campuses like UW-L.

Wisconsin is one of ten states NextGen America is focusing its efforts on in the upcoming election.