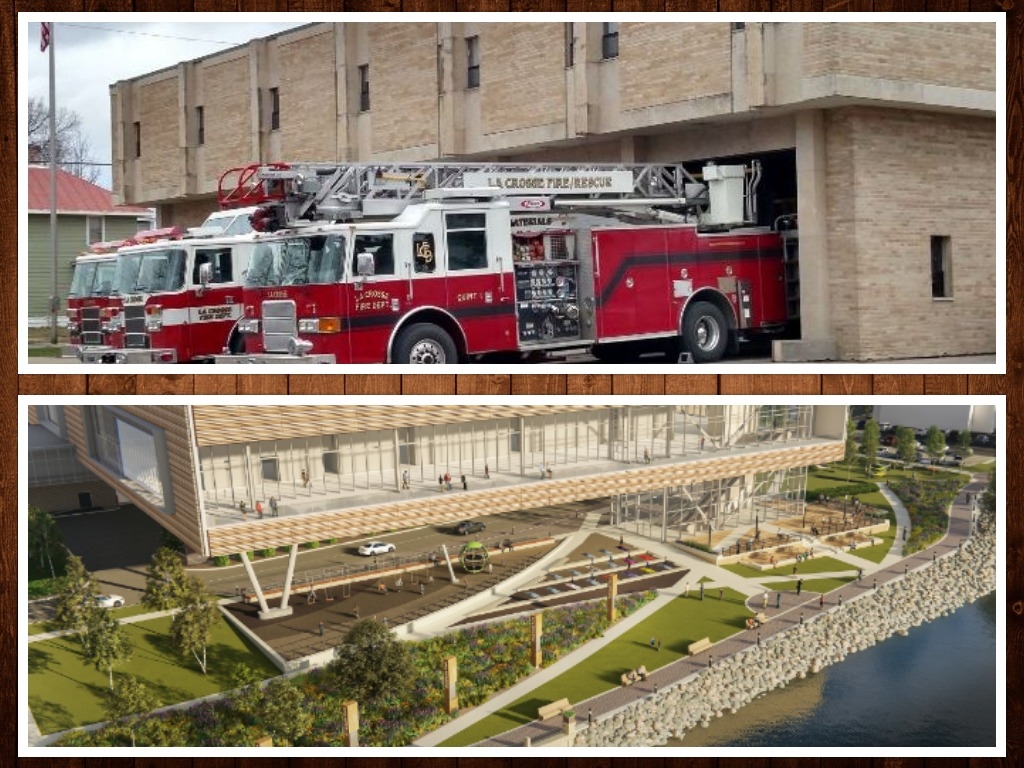 As the annual debate over what to spend millions of dollars on gets cranked up in La Crosse’s city hall, one council member has fire in his eyes.

Doug Happel was on the recently disbanded task force that identified two new fire stations as part of the city’s need to modernize its fire department.

He’s been making not-so-subtle arguments to fund those new stations ever since — like when the conversation turned to increasing spending on the La Crosse Center earlier this year to $49 million.

“The amount of money going to the La Crosse Center, once we got over the $42 million, now we’re potentially impacting other things that need to be done, such as new and renovated fire stations,” Happel said, adding that the roughly $10 million for two new stations might not be a critical need for the city right now.

But, he says, putting off new stations on the city’s far north and south sides could have potentially tragic consequences in the near future.

“You just let these fire stations sit there for too many more years — I can’t give an exact number — but that would make the street problem look like small potatoes,” he said.

The city is in the midst of debate over capital improvement spending for next year. Most of that spending is likely to be aimed at fixing roads but could include some funding for the new stations.

But, Happel ays the recommended for two new fire stations is essential for well being of La Crosse residents and the firefighters themselves.

“There’s a safety factor with our firefighters who are operating in stations that the newest is 50 years old,” he said.

Happel’s task force recommended a replacement of the 80-year-old station on Gillette Street and a completely new station on the city’s far south side.