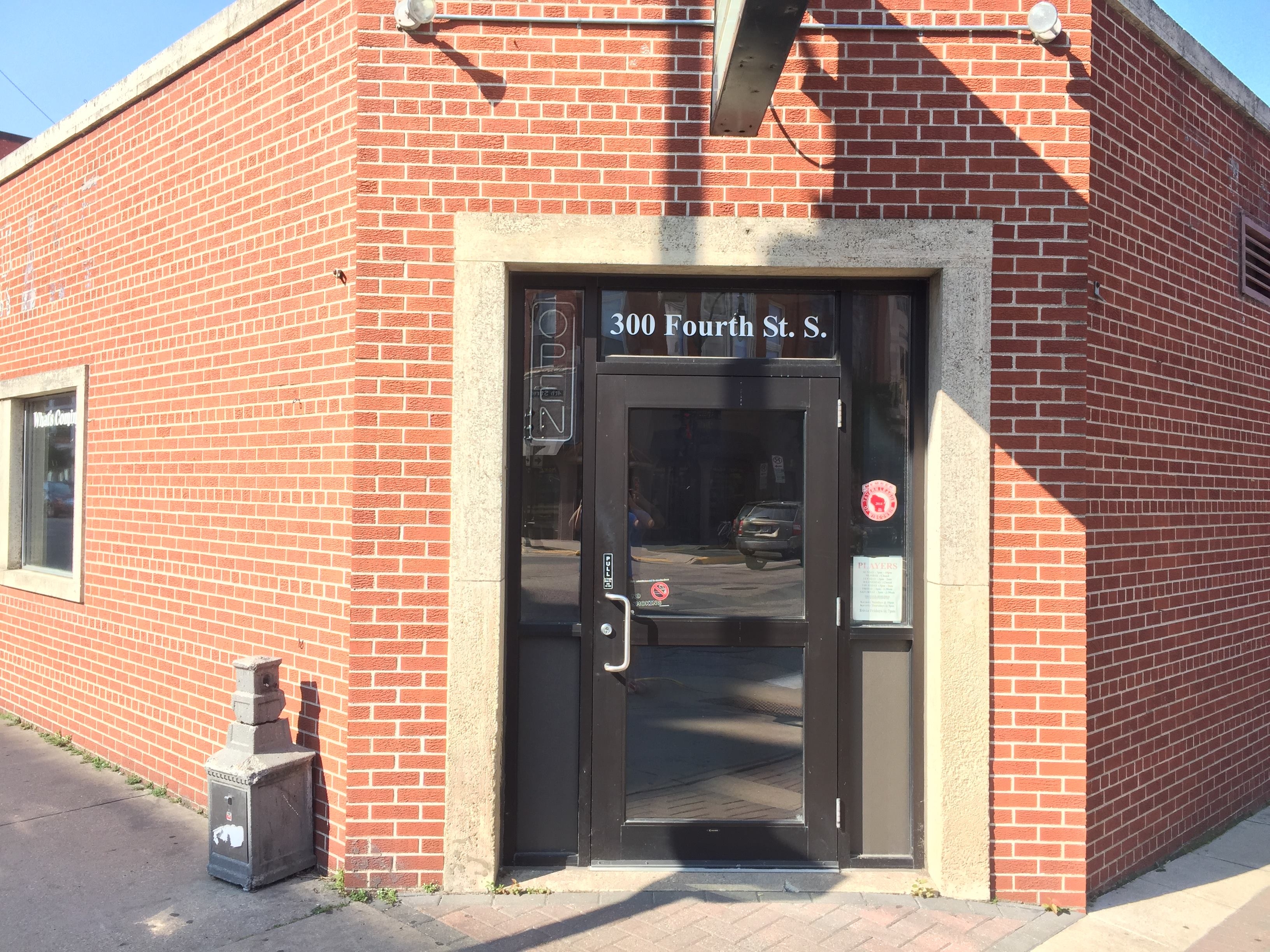 Something about competitive axe throwing in a bar has sparked significant interest in business owner Toby Farley’s new venture.

The axe throwing bar craze has swept through larger nearby cities this year, with places popping up in Milwaukee, Minneapolis and Des Moines.

Farley says it’s not unlike bowling or darts, just with a more satisfying “thunk.”

So far, Farley has support from La Crosse’s city hall, as well.

City staff have recommended Farley be granted a liquor license for the new place at 4th and Jay streets downtown.

Farley says the place is less a bar and more of an experience.

He anticipates only 15 percent of the Driftless Axe revenue will come from liquor sales.