Swingset in Burns Park meant to keep drinking at bay 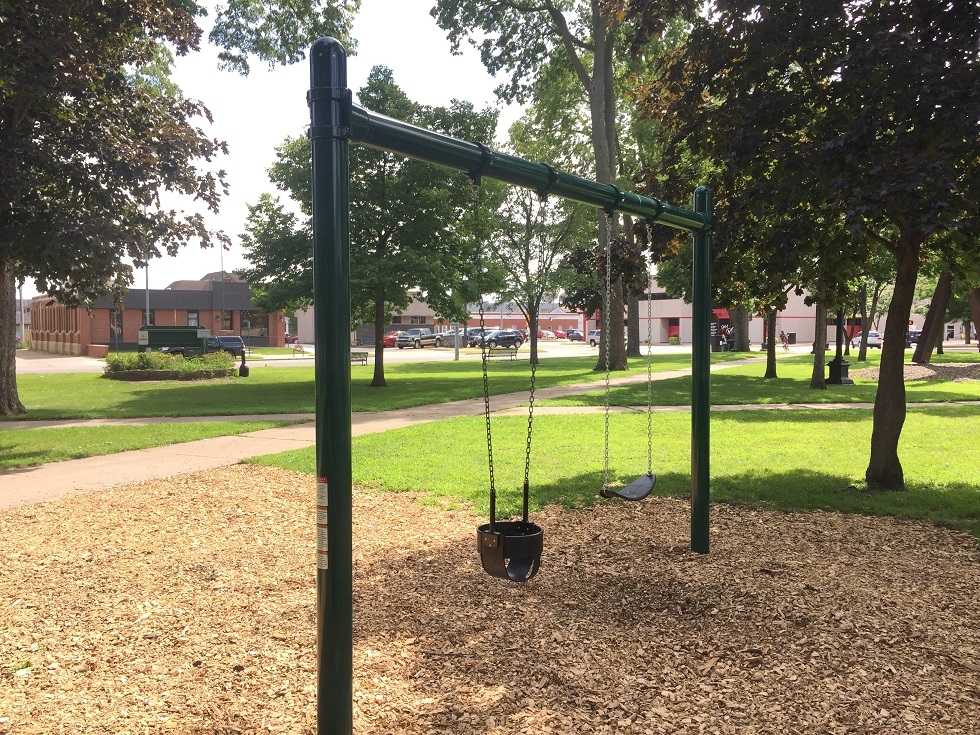 “We put the swingset in there as a reaction to some of the concerns coming from neighborhood residents there, to kind of help curb some of the illegal activity that was happening down there,” city parks superintendent Jay Odegaard said.

The swings, which cost around $5,000, allow the city to enforce rules, which prohibiting drinking within 1,000 feet of a park with a playground.

Odegaard, however, doesn’t want the move to be misinterpreted.

“It’s not our department or the city’s intention to keep people from using the park,” he said. “However, we have zero tolerance on illegal activity.

“This just happens to be a way that kind of assists in the removal of alcohol from the park, while at the same time offering some expanded activities for families.”

Burns Park is set for a much larger overhaul in the near future, as $200,000 has been set aside so far for a renovation in next year’s budget. That plan includes a larger playground space.