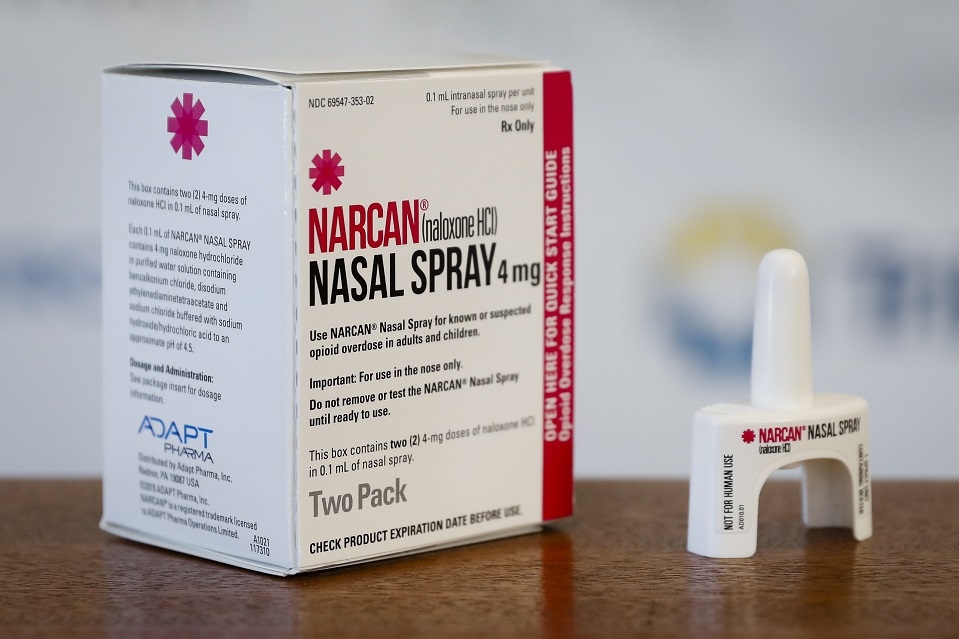 A four-percent increase, that’s how much more NARCAN is being bought at the Gundersen Health System pharmacy, according to ER doctor Chris Eberlein.

NARCAN is used to reverse the effects of a drug overdose.

“These are people willing to go up to the counter and pay the $80, which is the over-the-counter price, and purchase them that way,” he said.

Now, Eberlein just hopes some businesses will be able to keep up with the demand.

“Not a lot of manufacturers of NARCAN,” he said. “With all these drugs that are already generic, there is always a concern that if you lose one or two manufacturers there’s gonna be a significant shortage, which would really be tragic at this point.”