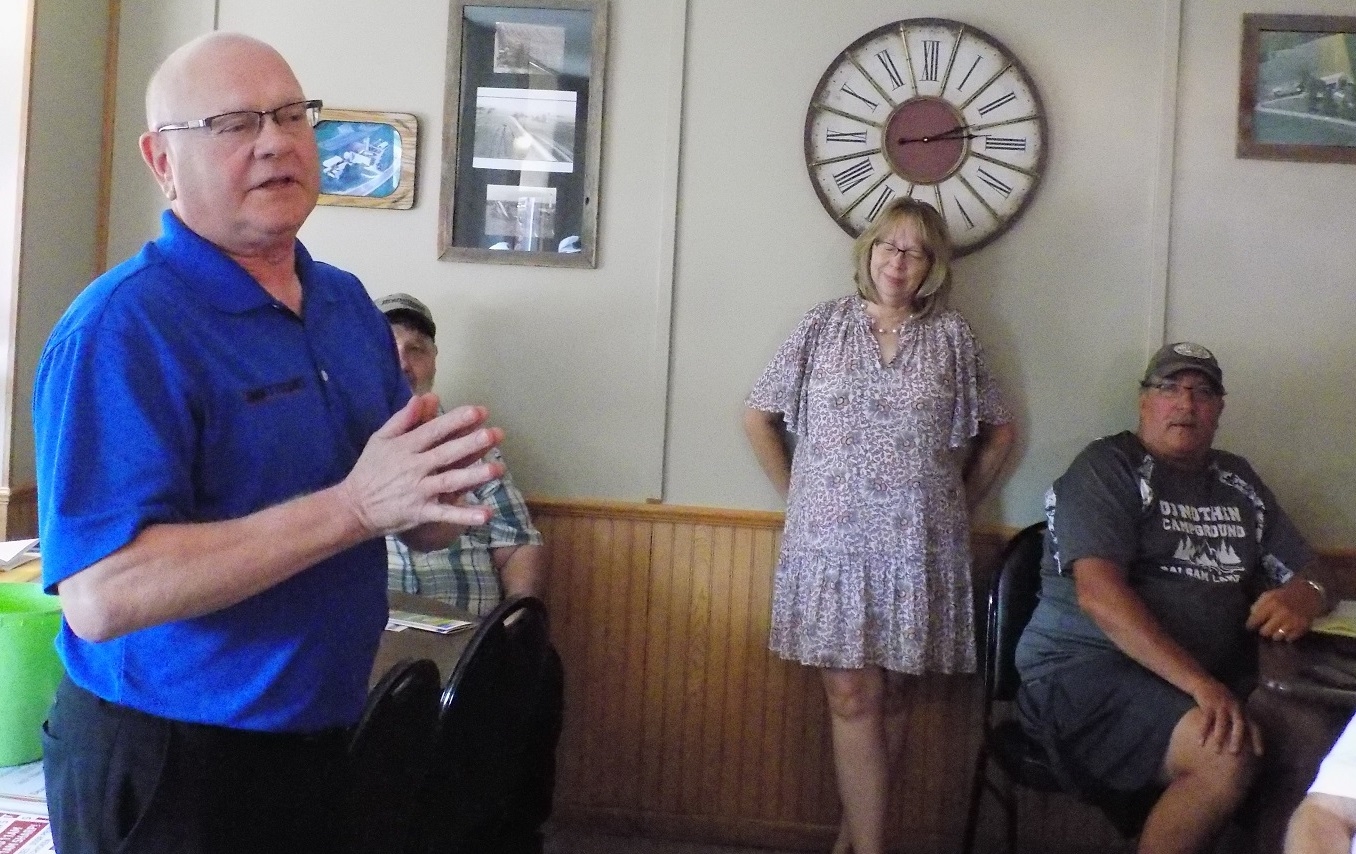 A La Crosse store owner, who just announced his retirement, got recognition from his peers in local business.

Dan Wettstein was surprised Tuesday with a lifetime achievement award from the La Crosse City and County Tavern League, and he received a key to the city from the mayor’s office.

In late June, Wettstein revealed that his family’s TV and appliance store will be closing this summer, after 67 years in operation.

Wettstein said he really did not expect the honor, when he was invited to attend a Tavern League luncheon.

“I’m very humbled by it,” he told the crowd. “I never ever expected it.

“I truly came here to thank them for the business relationships, for the friendships, for all that they do for the community as business owners.”

Wettstein’s wife and daughter were also on hand for the presentation at the Ridge Restaurant on St. Joseph’s Ridge.

The Wettstein’s store on 3rd Street will be converted into a Gundersen Health System dental clinic.