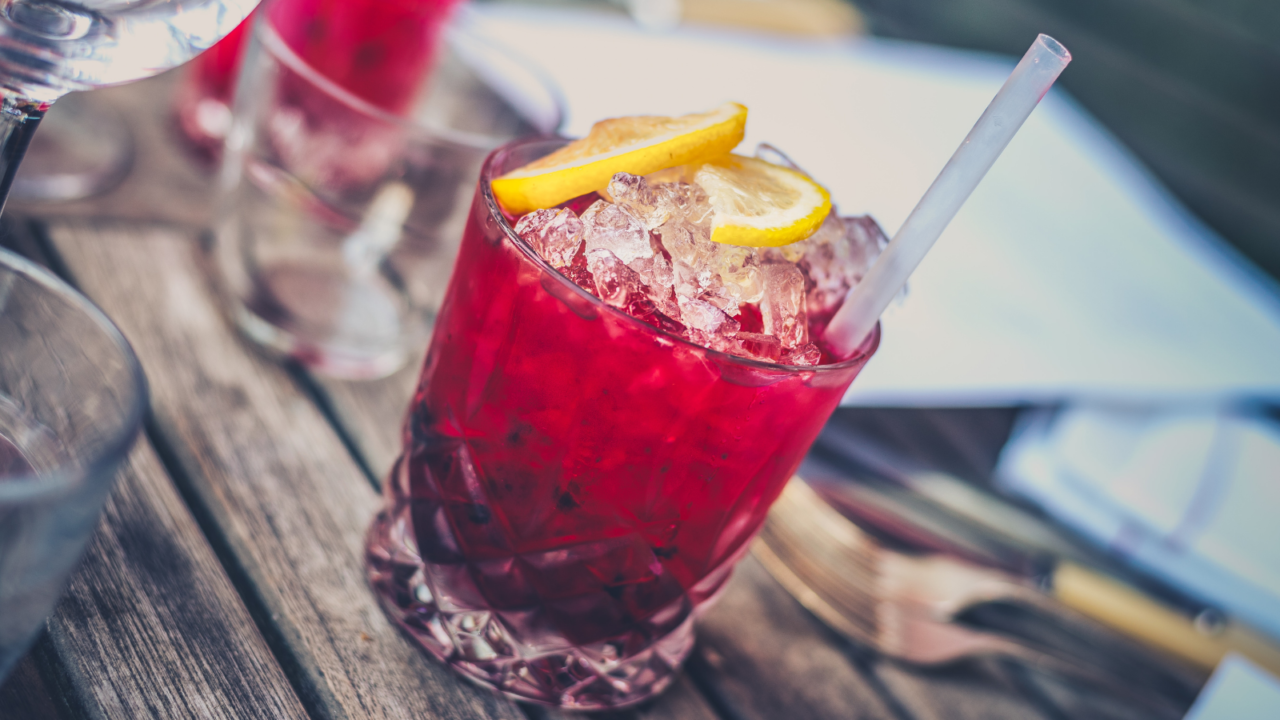 “It’s not going to be a huge thing in our industry but it’s just a little something,” Mike Brown, president of the La Crosse County Tavern League said Friday on Classic Hits with Keith and Sam. “We went through a difficult year. It’s a nice little asset to our business. … A small percentage helping bars and restaurants.”

The bill passed Friday but wasn’t enacted until Sunday. The first weekend it’ll be utilized is Easter weekend.

Similar legislation in Iowa was passed about a year ago.

Buzzard Billy’s manager Rob Larson told WIZM they utilize it there, but he wasn’t quite sure if they’ll do so in La Crosse.

Businesses can sell wine and mixed drinks to go but they must in sealed containers for curbside or in-store pickup.

One concern critics of the bill have is drivers not waiting to get home and drinking behind the wheel. Brown said it’s not much different from getting beer or liquor from a corner store. Those drinks aren’t for consumption en route because that’s illegal.

“It couldn’t be a safer thing,” Brown added. “Stop at the bar and have one, then get one to go. … They’re doing the safer thing by enjoying it with dinner at home.”

When asked about Wisconsin’s famous Old Fashioned, Brown said that was one of the most popular drinks discussed with this bill.

“If you decide to grill at home one night, you want one of your favorite Old Fashioneds some place, you just swing by there, pick it up and go home,” Brown said. “Grill your steaks, have your two drinks, and it’s not bringing whole bottles of booze home and mixes you don’t understand.”

Brown also said bars and restaurants are starting to show new life with the warmer weather and more vaccinations.