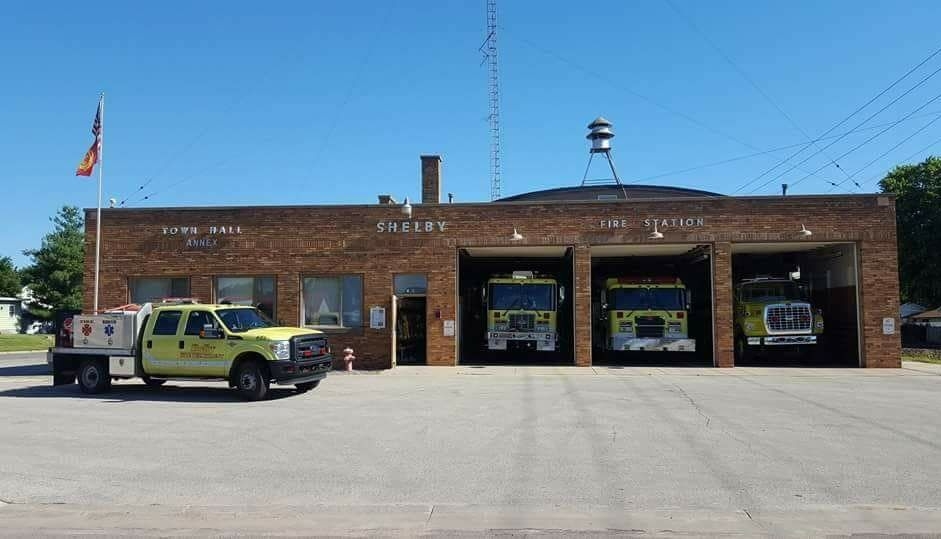 He and his family, and a whole birthday party of his son’s friends, escaped their burning house in Shelby last fall. The house was destroyed.

He is quick to praise the volunteer Shelby Fire Department for making its effort.

“I think Shelby came out there in like 12 minutes, and that’s volunteer fire department, so that’s pretty dang good,” Masewicz said. “Would La Crosse gotten there quicker, at full-time? Yes.

“And that’s why I’m saying, in the future, we should really consider having some kind of combined resources so that the call times are quicker for everybody.”

The La Crosse Fire Department — never called to the Masewicz fire — was five minutes away or less from the family’s burning home.

“Really, when it comes down to life and death, it doesn’t really matter who’s name is on the side of the truck, just so somebody’s coming to help,” Masewicz said.

Masewicz just started construction of a new home. He plans on keeping his family in Shelby. He continues to appreciate life just outside of the city and the lower property taxes he pays there.

He also remains cognizant of the reluctance of his neighbors in Shelby to pay more in taxes for coverage by the La Crosse fire department.

“That is part of the concern,” Masewicz said. “It’s like, ‘Oh, well we start combining all our services, then all the sudden we’re going to be annexed and then our taxes are going to double.’

“We don’t want that. We kind of like our independence — being out of the “country,” where there’s less rules and less taxes.”

“Would you say I lit a fire under it?” he joked.