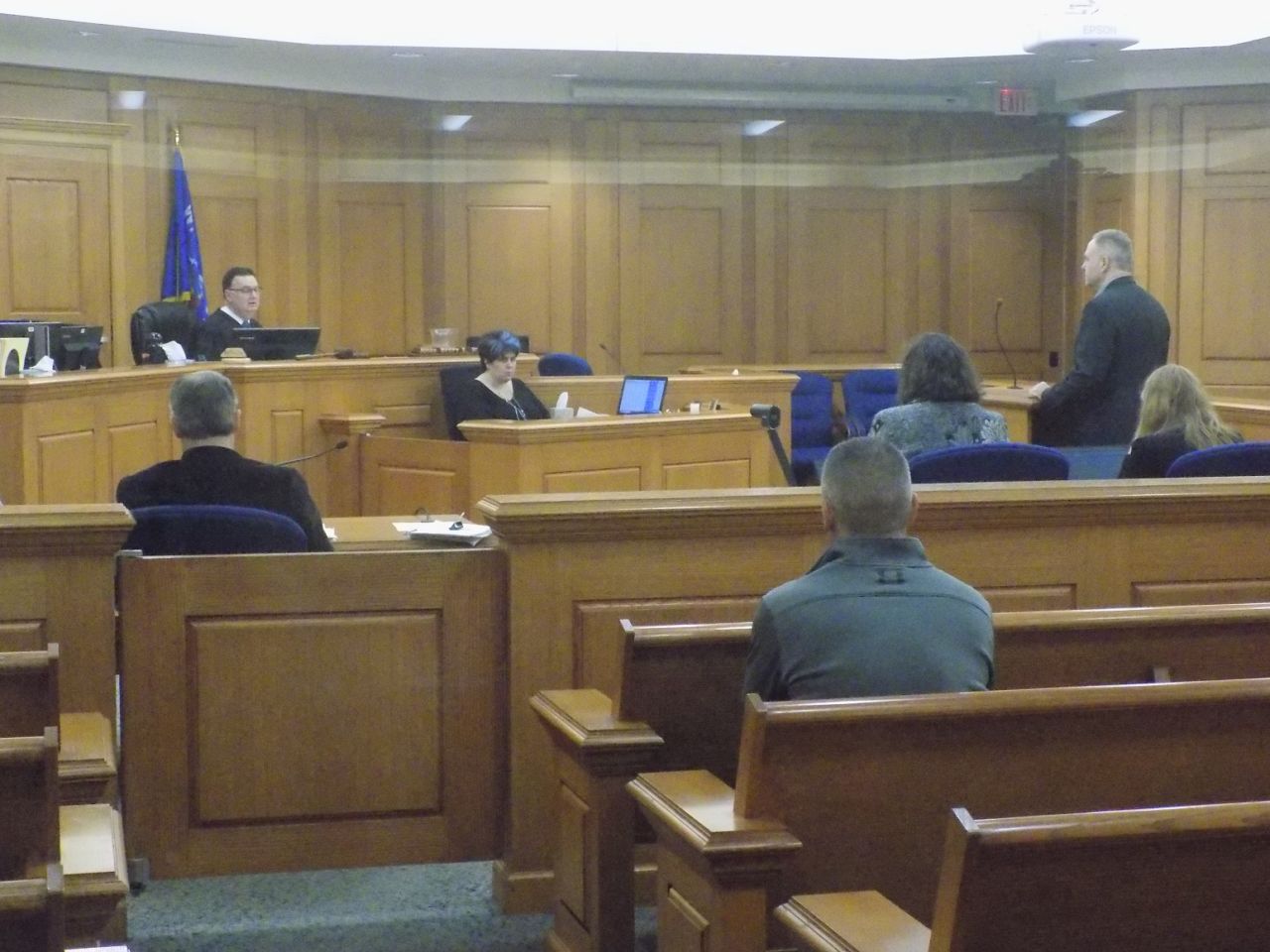 A City of La Crosse Division Fire Chief will retire next month.

Until that time, Devine will be on administrative leave, effectively ending his career.

The department says they hold high standards for all members.