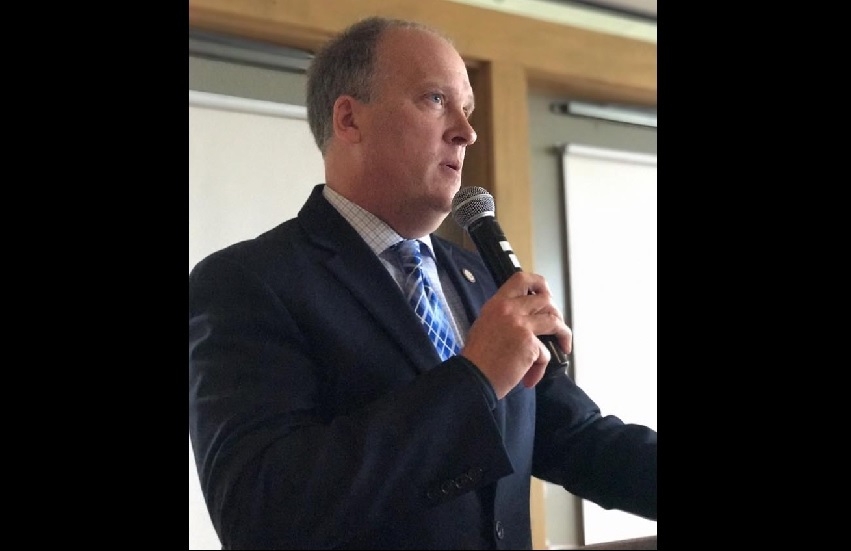 The trip itself may not have been well received by all, but Wisconsin’s attorney general Brad Schimel probably still would have made it.

Schimel defended his trip to an Alliance Defending Freedom (ADF) conference in July of last year. He denies ADF is a hate group, which is what it’s been called by the Southern Poverty Law Center.

He also denies he was trying to cover up the trip in staff emails, which is what Democrats have claimed.

“I just framed it inartfully in emails that were just trying to address that issue so that my calendar staff understood ‘this one’s not an official trip,’” Schimel said. “I would just frame it differently, that’s all.”

Schimel was paid $4,100 for the trip to the conference in southern California — an amount that was fully disclosed on an annual report. He says the trip was taken on personal time and that there’s nothing wrong with going to a conference hosted by ADF.

“The group is not a hate group,” Schimel said.

He participated in a panel discussion that focused on states’ rights.