Kaul noncommittal on Evers push to withdraw from lawsuit 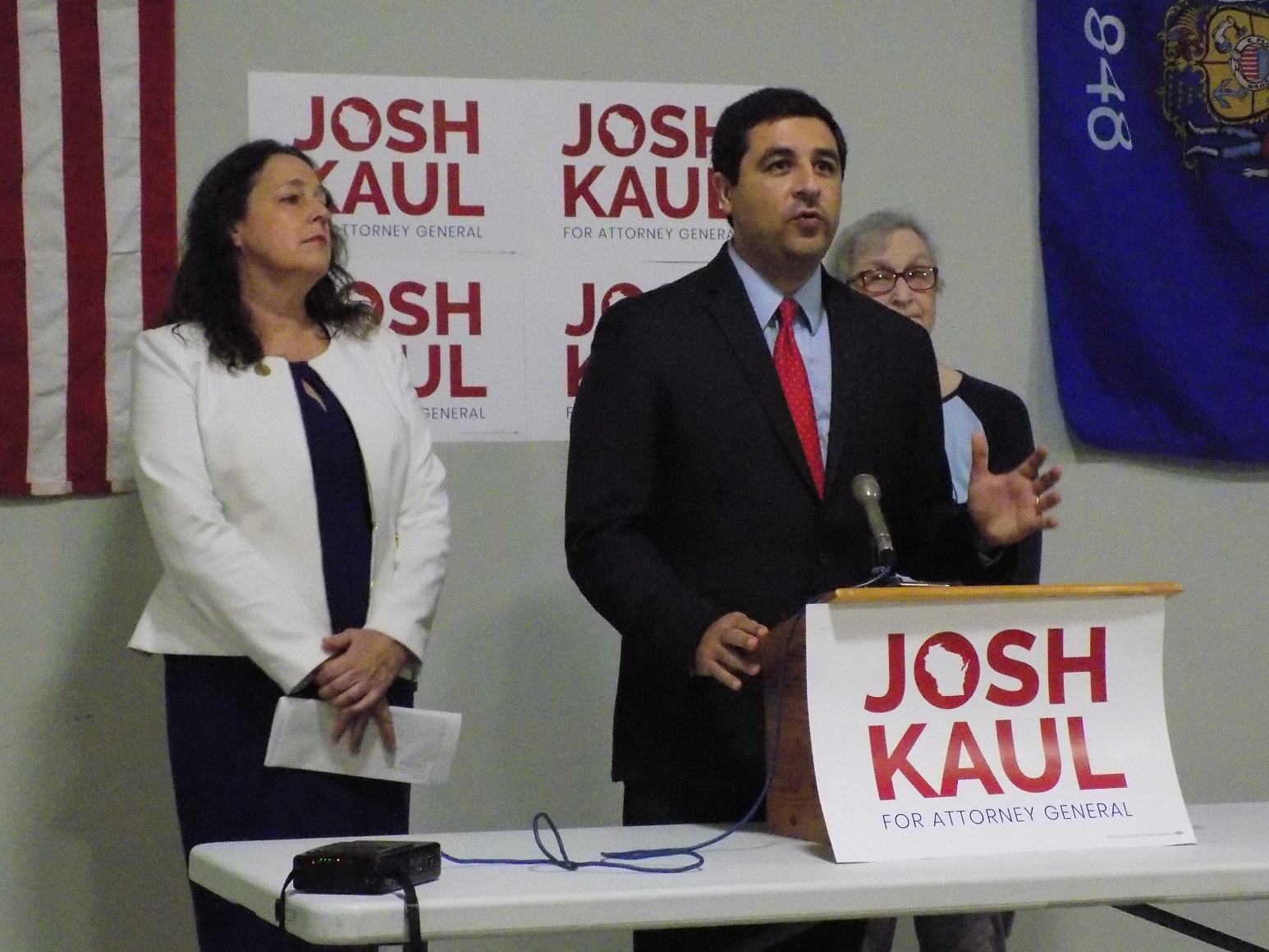 Evers sent Kaul a letter Tuesday saying he was withdrawing the authority for Wisconsin to be a part of the lawsuit. That directive appears to fly in the face of a law passed in last month’s lame-duck session requiring legislative approval to withdraw.

Kaul says he intends to respond promptly to Evers’ request and “take action consistent with the law.”

Republican Assembly Speaker Robin Vos says withdrawing from the lawsuit without legislative approval would be illegal.

Evers campaigned on the promise to withdraw Wisconsin from the multi-state lawsuit seeking repeal of the Affordable Care Act. But after his win, Republicans met in a special session and appeared to block his ability to do that.