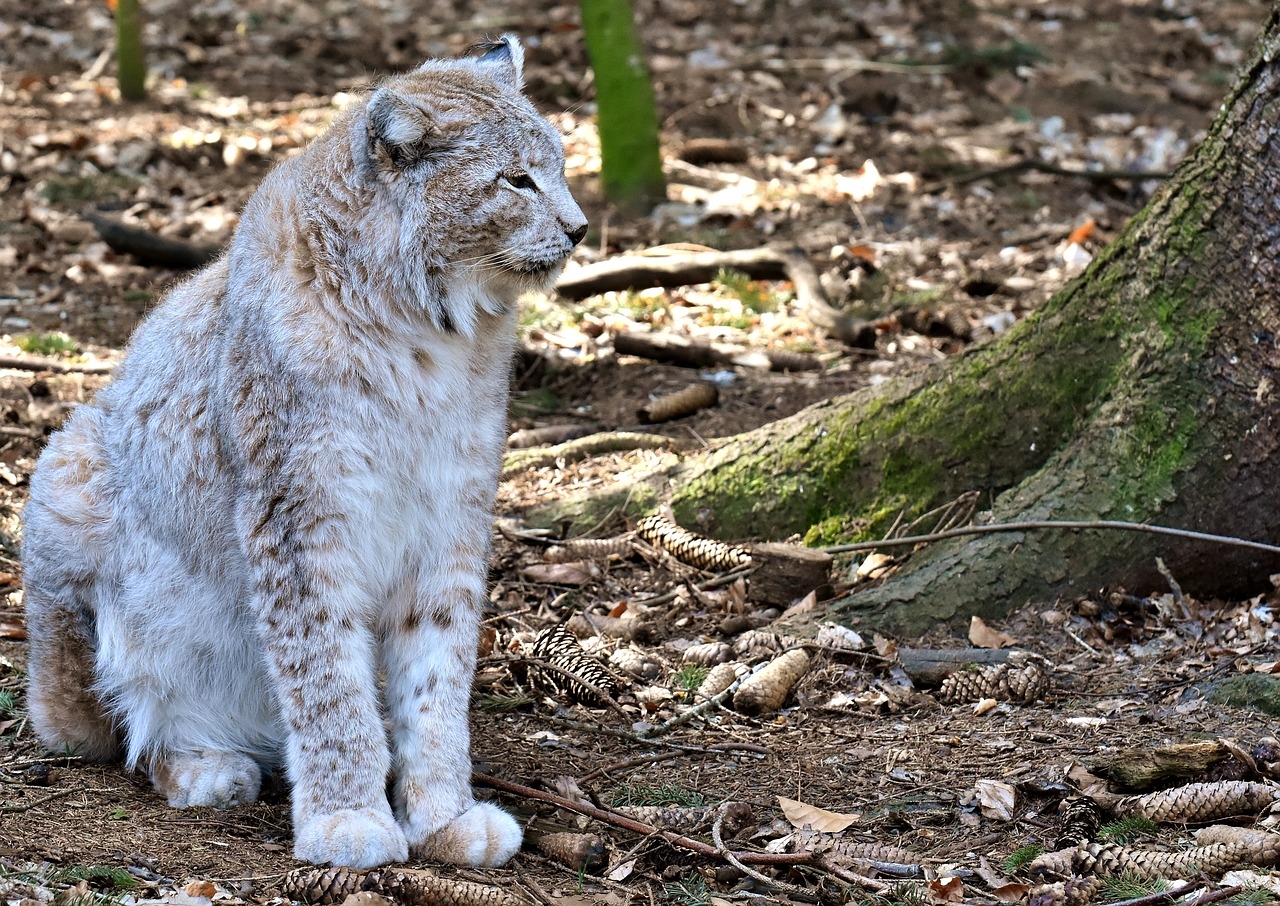 An eerie video of a pair of Lynx screaming at each other has gone viral.

The normally skittish Canadian lynx were caught on video by an Ontario man and his girlfriend.

Ed Trist, his girlfriend Nicole Lewis, and his daughter Chloe, were in an off-road vehicle, heading down a logging road in a remote area of Ontario when they came across a sighting of two wild lynx sizing each other up and shrieking. Not only did the typically reclusive cats not run off while they were being watched, they didn’t even move when Trist drove past.

According to National Geographic, lynx scream like that during confrontations, especially first-time greetings. The magazine captured an even more exciting encounter between two lynx in a tree here.

“I knew right away it was going to be a rare, special capture,” said Ed Trist told the Vancouver Courier.

Trist, his girlfriend and 11-year-old daughter happened upon the lynx while 4-wheeling down a logging road.

“I’ve heard them scream before, but I’ve never heard that intensity and that back-and-forth,” he told the Courier. “I see them often, but just brief glimpses.”

They stayed and watched the cats for about 10 minutes. The lynx were still going at it when they left.

By Tuesday afternoon, the two videos had over 13.5 million views.

Trist’s video can be seen here.