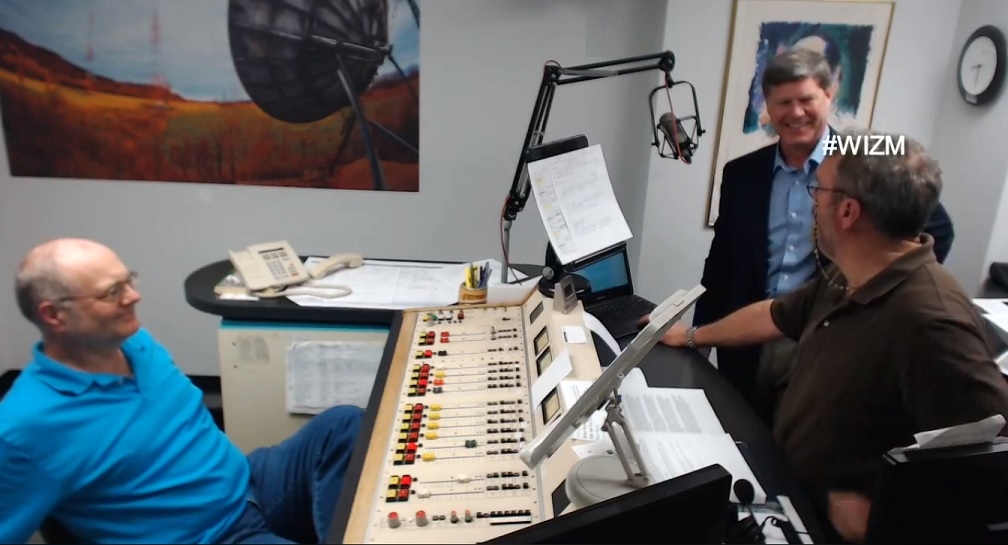 Many supporters of gun rights in the U.S. oppose the idea of passing any new laws to regulate firearms.

Ron Kind, however, believes there can be room for more gun laws, under recent Supreme Court rulings.

Kind said Monday morning from the WIZM studios that the courts have the ultimate word on regulating guns in America.

“Recently the Supreme Court by Justice (Antonin) Scalia said that there can be some reasonable gun safety measures taken balanced against the individual rights the Second Amendment has,” Kind told Mike Hayes. “So, a lot of the parameters are going to be defined by the Supreme COurt and how they interpret Second Amendment rights in this country.”

Kind is an 11-term Democrat, who has been rated A in the past by the NRA. He says Wisconsin’s economy benefits from hunting and other outdoor recreational activities where guns can be used.

Kind also talked about government subsidies to farmers not being given fairly. he put subsidy limits into a group of changes he wants to see in the new Congressional farm bill.

“All they’re asking for is a good market price,” Kind said. “They’re not looking for huge taxpayer subsidies in a farm bill.

“But there are powerful special interest lobbies in Washington to make sure that those subsidies continue and it seems to be weighted at the very top and not your typical family-farmer that we see in this area.”

Kind has seven amendments to the current Farm Bill, which have bipartisan support in the House. One of those would set an income limit for certain subsidies at $500,000, so millionaire farmers don’t take so much of the subsidy money.

Kind said the automatic renewal of the Farm Bill every five years is well-timed to help in Wisconsin.

“Boy, it can’t come soon enough because our farmers have been taking it on the chin, especially if you’re dairy,” Kind said. “No prices have been (more) depressed for the last few years.

“So it gives us a chance to look back, see what’s working and to change what isn’t, so that our farmers have the tools and resources they need to be successful.”

Other changes Kind wants to make include a revival of Conservation Stewardship and opening America’s sugar market.

Listen to the full interview with Kind below (about 2 hours, 18 minutes in):