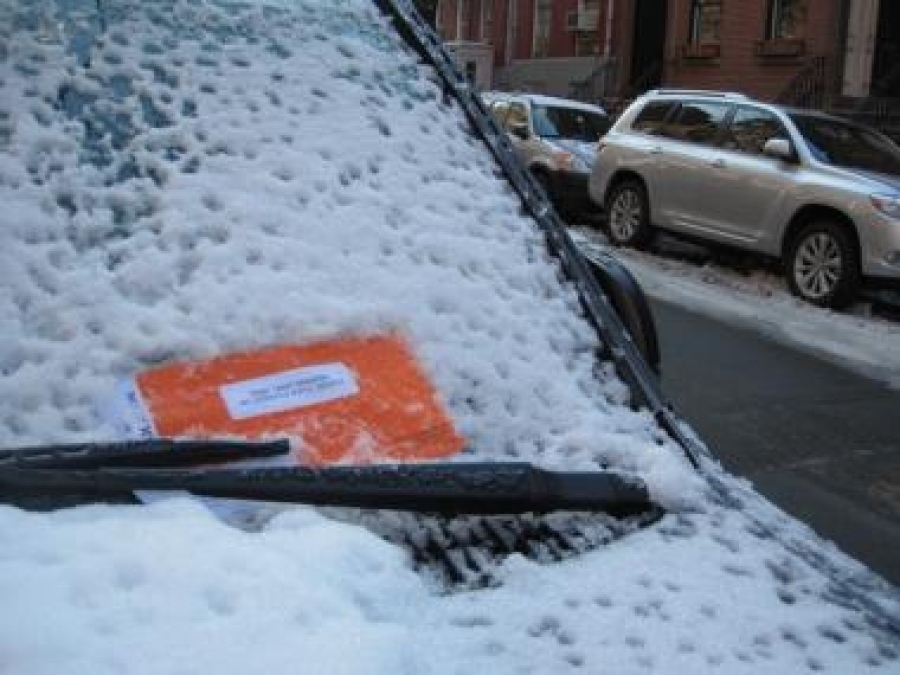 For the second time in April, the city of La Crosse declared a snow emergency.

The conclusion from the two seperate 48-hour snow removal periods was that a lot of people just aren’t getting it — or simply hearing of it.

Part of it is the city ordinance that regulates these emergencies needs to be clearer, he says. And then there’s the question about how to communicate when a snow emergency is in effect.

Kabat told WIZM he’d like the city to move toward the process of having more special snow disposal periods versus alternate-side parking, which lasts four months and is enforced regardless of snowfall.

“What is the system that we can develop so that people can get a text or can get some type of notification from the city that there is a snow emergency?” Kabat said.

Kabat also acknowledged the snow emergency ordinance on the books lacks specifics about what drivers should do with their cars when a snow disposal period starts. The city added a three-hour grace from 9 p.m.-midnight this month to move their vehicles to the appropriate side of the street but those rules aren’t written in the original ordinance.

Work is apparently underway to rewrite the ordinance,.

Kabat realizes the obvious flaws but people in other cities that declare snow emergencies seem to adjust over time.

“People get pretty quick into that habit of going to the source of information to try and find out, is there a snow emergency or not.”

Currently, city rules call for posting the a snow disposal period declaration on the city’s website and alerting the media.

But there needs to be better ways to inform the public, and maybe a need for a few extra street signs. Or not.

“We have the alternate-side parking rules kind of on the borders as people entering the city and I’d be willing to bet that not many people pay attention to those signs,” Kabat said.

While city street crews battled the April snow, few drivers complied with snow disposal orders to have their cars parked on specific sides of the street.

Police did not hand out tickets during the first run two weeks ago. The second period ends at 3 p.m. today.