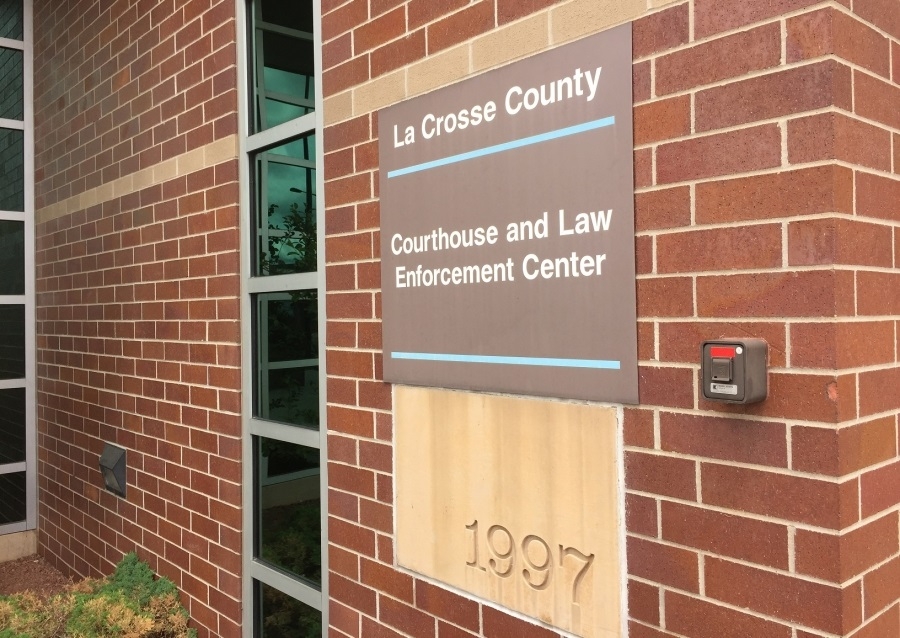 New criminal charges against a La Crosse man accuse him of having repeated sexual contact with a 9-year-old girl.

Gregory Simmons was arrested last week for allegedly having sex with the girl nearly a dozen times over the course of a year.

Simmons had posted $5,000 bond this month to be released from jail, after being charged with assaulting his girlfriend and threatening to kill her.

His arrest in that case happened in February, when the woman hid inside a Kwik Trip store to get away from him.

Also, a man apparently brought from Mississippi to the La Crosse County jail could appear in court Monday on a child rape charge.

Christopher Davis was charged back in October with sexually assaulting a sleeping 14-year-old girl who woke up to the assault.

Davis had been staying at the girl’s house.

An arrest warrant was issued during the fall. Davis’s address is listed as Belzoni, Mississippi.