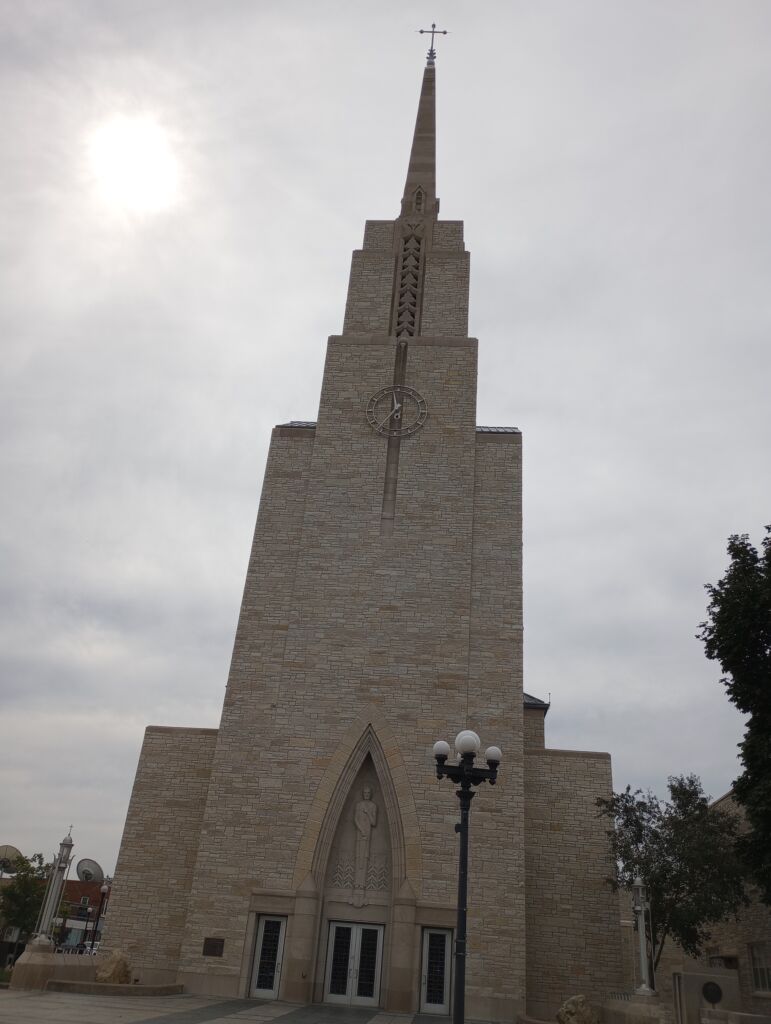 WAUSAU, Wis. (AP) A Catholic priest in central Wisconsin, within the La Crosse Diocese, has resigned over allegations of sexual misconduct with a minor that happened several decades ago.

The La Crosse Tribune reports that the allegation against Monsignor Mark Pierce surfaced last week. La Crosse Bishop William Callahan says Pierce was told of the accusation, placed on a leave of absence and relieved from ministerial duties. No details about the allegation were released.

Pierce has led the St. Michael Parish and the Church of the Resurrection in Wausau. Pierce announced his resignation and issued an apology in a statement read Sunday at several area churches.

The Survivor Network of those Abused by Priests says Callahan should use his position to seek out others who may have been abused by Pierce.